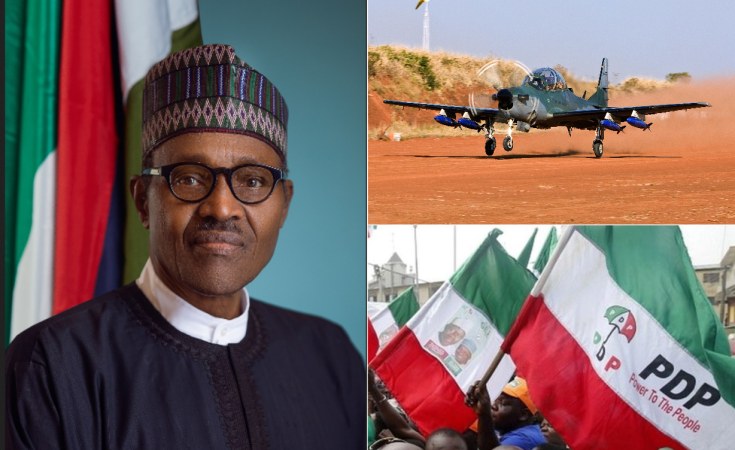 The Peoples Democratic Party (PDP) has appealed to President Muhammadu Buhari to allow for a system-wide investigation into the alleged missing $1billion as well as the handling of other funds meant for security purposes under his watch.

The opposition party, in a statement by its National Publicity Secretary, Kola Ologbondiyan, on Sunday, said "the confession" by the National Security Adviser (NSA), Gen. Babagana Mongunu (rtd), that he was not aware of the whereabouts or disbursement of the $1billion drawn from the Excess Crude Account (ECA) by the Muhammadu Buhari Presidency in 2017 for security purposes was shocking.

"This confession by the NSA, who coordinates the security architecture of the nation, directly places a huge burden on President Buhari's doorsteps over reported stealing and diversion of funds meant for security, while insurgency, banditry, killings and kidnapping fester in the land under his watch.

"The revelation by NSA further vindicates the PDP on our initial alarm that the All Progressives Congress (APC)-led administration is overtly corrupt, deceptive and unreliable in handling the affairs of our nation.

"It further validates the stance of the PDP that agents of the Buhari Presidency and the APC were hiding under the guise of security to siphon the $1bn from the ECA. This, perhaps, informed the desperation by the cabal to draw from the Account without recourse to statutory due process of appropriation by the National Assembly.

"From Gen. Mongunu's confession, Nigerians can further see why our nation is daily confronted with disturbing videos and reports of our fighting troops protesting their neglect and inadequate equipping, leading to their vulnerability in the fronts.

"Now that the National Security Adviser has declared that he is not aware of the whereabouts of funds, the burden, straightaway, lies squarely on President Muhammadu Buhari to immediately address the nation on how the money was handled.

"This is especially as there are already allegations in the public space that certain funds meant for security were diverted for 2019 campaign activities of the APC while our troops languished in the war front.

"The PDP hereby restates our demand that President Buhari allows for a system-wide investigation into the whereabouts of the $1bn, as well as the handling of other funds meant for security purposes under his watch," the party said. 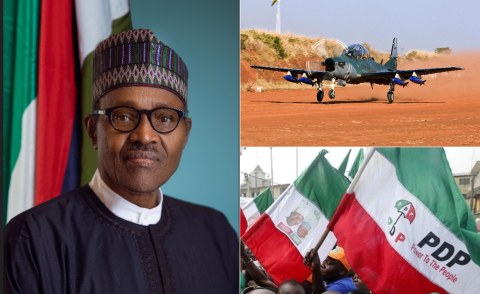 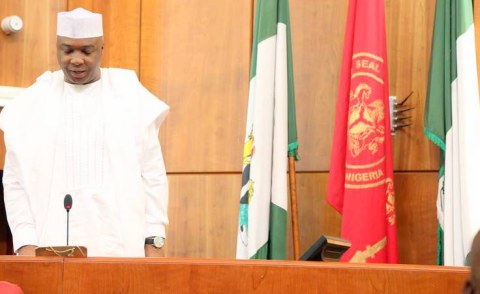 Nigerian Senate Speaks on U.S.$1 Billion Fund to Fight Boko Haram
Tagged:
Copyright © 2019 Daily Trust. All rights reserved. Distributed by AllAfrica Global Media (allAfrica.com). To contact the copyright holder directly for corrections — or for permission to republish or make other authorized use of this material, click here.