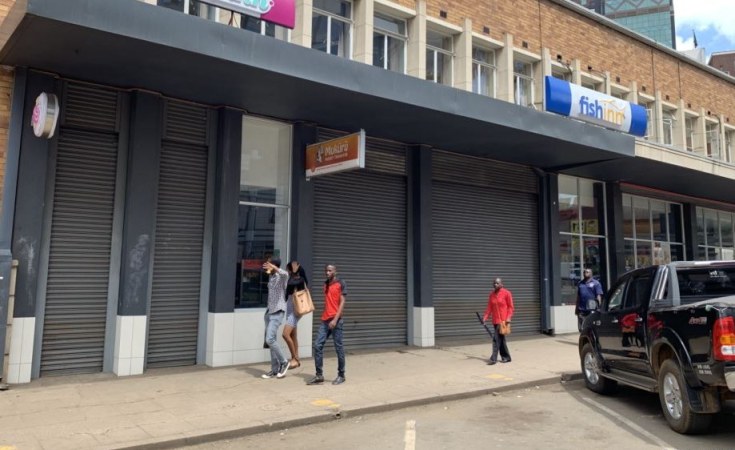 Government is planning to privatise the commercial side of the national parks and is currently seeking investors as it aims to make maximum profit of the entity.

The move comes at a time ZimParks is reportedly saddled with a debt of about $21,5 million and is among numerous parastatals and State enterprises that have been operating inefficiently.

The authority charged with managing the country's diverse wildlife on both private and communal lands has seen Government recently indicating plans for it to pursue debt restructuring to allow it more time to pay off obligations owed to various service providers.

Speaking in Victoria Falls last week, Finance and Economic Development Minister Mthuli Ncube said Government would continue to dispose of its shareholding in most State entities and privatise.

"As we stabilise the macro-economy we have not forgotten the need to engender a more private sector-oriented/led economy," he said.

"His Excellency has been very clear about this, therefore, what we will be doing with State-owned enterprises, we will be partially privatising them.

"Some of them are being subsided into ministries and will liquidate one or two. We have agreed to partially privatise the commercial division of national parks. Can you imagine if they have a very good partner that will make them more profitable and we can raise more resources as local authorities?"

Zimparks manages one of the largest estates in the country, about five million hectares of land which makes up around 13 percent of Zimbabwe's total land area.

On State-owned entities, Minister Ncube further said: "In Silo Foods Industries, Government is willing to reduce its stake to around 26 percent."

ZimParks is mandated with protecting and managing Zimbabwe's wildlife population, but it also has a commercial arm that deals with tourism destinations and facilities. 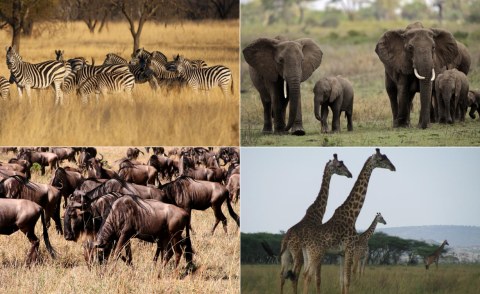 Zimbabwe Welcomes Removal of Its Banks from U.S. Sanctions List
Tagged:
Copyright © 2019 The Herald. All rights reserved. Distributed by AllAfrica Global Media (allAfrica.com). To contact the copyright holder directly for corrections — or for permission to republish or make other authorized use of this material, click here.