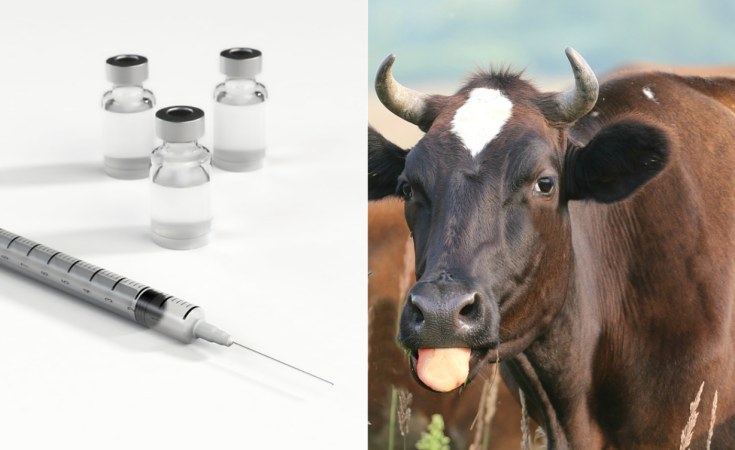 The move follows concerns by government that the private sector who were given contracts to do so no longer supply genuine vaccines.

"The programme of manufacturing our own vaccines is underway and by December or January next year we shall unveil the vaccines for foot-and mouth disease and also vaccines for ticks," Mr Vincent Bamulangaki Ssempijja, the minister of Agriculture, said.

"We tendered these suppliers, we pay them billions of money and we expected them to deliver good work to us but, unfortunately, it has come to our concern that some vaccines are fake and it's the reason why the European Union has rejected most of our products," Mr Ssempijja added.

He said probe into supplies of fake vaccines had commenced. "We can't be running to the border every time to check for these products so we have involved police to start investigating these suppliers because these vaccines are very sensitive." President Museveni, in a speech delivered by Prime Minister Ruhakana Rugunda, called for concerted efforts towards conservation of indigenous animal genetic resources in the region.

"This is an important initiative that should improve the quality of our livestock resources and in turn improve livelihoods. The rationale for establishing the Regional Gene Bank for The Animal Genetic Resources for Eastern Africa is meant to practically achieve the transformation of the agricultural sector by enhancing sustainable livestock productivity through conservation and improvement of animal genetic resource," Dr Rugunda said.

He said by 2017, Uganda had at least 14.3 million head of cattle, 15.3 million sheep, 4.3m million pigs, 41 million chicken. Majority of these, he explained, are indigenous breeds and the rate at which they are being eroded through cross-breeding programme is high.

"Currently, indigenous animal's genetic resources in the region are under threat manly due to changes in production systems, population pressure, land scarcity, and climate change among other factors. That is why the African Union, through the Inter-Africa Bureau for Animal Resources, came up with the idea of establishing the Regional banks to ensure that the genetics of our indigenous animals are preserved." 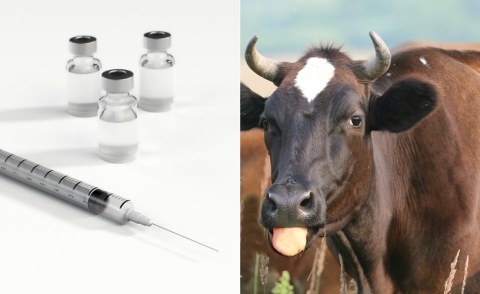 Uganda to Start Manufacturing Animal Vaccines
Tagged:
Copyright © 2019 The Monitor. All rights reserved. Distributed by AllAfrica Global Media (allAfrica.com). To contact the copyright holder directly for corrections — or for permission to republish or make other authorized use of this material, click here.