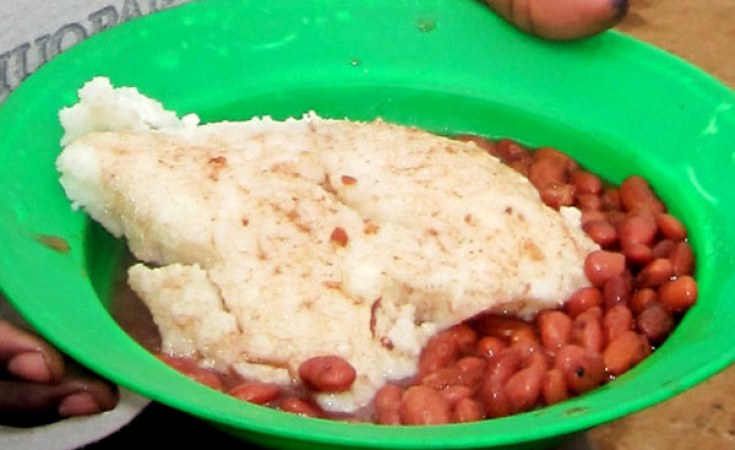 Harare — More than 5,5 million Zimbabweans are projected to be food insecure when the hunger period peaks from January through March next year.

From now until the end of the current year, the drought will impact on more than 4,7 million people.

This is according to the Zimbabwe Vulnerability Assessment Committee's recently-concluded Rural Livelihood Assessment.

Zimbabwe's food deficits are blamed on poor rainfall and flooding caused by Cyclone Idai in March.

WFP stated the 5,5 million people to be in need of food aid represented 59 percent of rural households.

"Given the scale and scope of the food insecurity in Zimbabwe, WFP is planning to scale up to assist over 2 million people by the peak of the lean season during early next year," said WFP spokesperson, Herve Verhoosel.

Until then, the organisation would continue providing food assistance to the most vulnerable populations, while also assisting communities build resilience to climate change and future shock impacts.

Formerly an exporter of grain, Zimbabwe has suffered successive droughts and food deficits over the past two decades.

This has coincided with controversial land reforms by the administration of now-deposed president, Robert Mugabe.

The reforms were the aftermath of largely-violent takeover of white-owned commercial farms in the wake of government's differences with former colonial master, Britain.

Over 256 Million People Are Hungry in Africa - Report
Tagged:
Copyright © 2019 CAJ News Agency. All rights reserved. Distributed by AllAfrica Global Media (allAfrica.com). To contact the copyright holder directly for corrections — or for permission to republish or make other authorized use of this material, click here.