South Africa: Public Hearings Into Political Party Funding to Kick Off Next Month 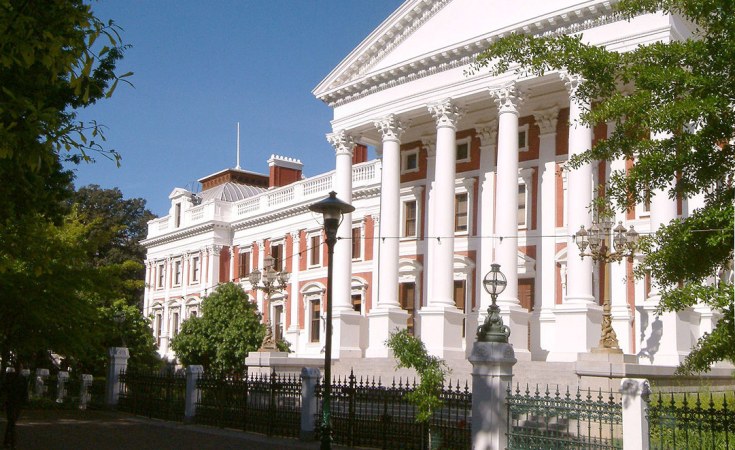 The Electoral Commission of South Africa (IEC) will next month begin with public hearings into the draft regulations for the Political Party Funding Act in Cape Town, the commission said on Monday.

The process had been postponed earlier this year to allow the IEC to process "the large number of written submissions", the commission said in a statement.

The hearings will take place over two days on August 1 and 2.

"Following the successful conclusion of the elections and a high-level analysis of the thousands of written submissions received, the Electoral Commission is now in a position to proceed with the finalisation of the regulations and the implementation of the Act in a phased approach," said Chief Electoral Officer Sy Mamabolo.

Further, the IEC said it has written to key stakeholders "including all represented political parties, a number of civil society organisations, business associations and those persons who made substantive written submissions inviting them to attend the hearings".

In terms of the Bill, a donation of less than R100 000 doesn't need to be declared and there is a cap of R15m that one person can donate to a party per year.

The Bill also states that a party may not accept a donation "that it knows or ought reasonably to have known, or suspected, originates from the proceeds of crime and must report that knowledge or suspicion to the [Electoral] Commission".

Anyone wishing to make an oral submission at the hearings is requested to advise the commission of their intent via email at RanyaneB@elections.org.za by no later than July 24. 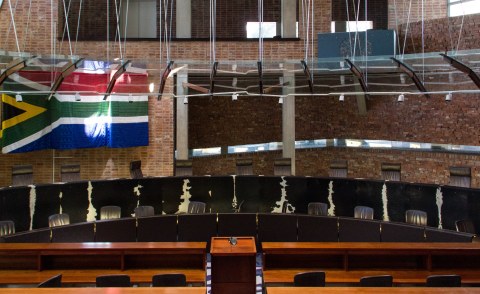 CR17 Saga Looms Over Ramaphosa in South African Parliament
Tagged:
Copyright © 2019 News24Wire. All rights reserved. Distributed by AllAfrica Global Media (allAfrica.com). To contact the copyright holder directly for corrections — or for permission to republish or make other authorized use of this material, click here.