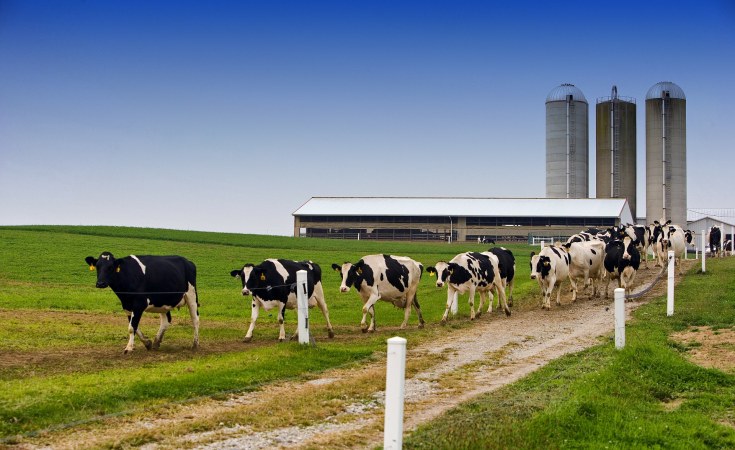 The Free State government continues to fund the collapsed Vrede dairy farm project to the tune of R20m a year, the judicial commission of inquiry into allegations of state capture heard on Monday.

Jankielsonhn said the Free State Development Corporation was set up to stimulate economic growth in the province.

It was also set up to support small, medium and micro enterprises with funding and to run various structures such as office building and factories among other things.

He said the cancellation clause in the contract between the Free State government and Estina stated that the project would only be cancelled if the government ran out of funds.

He said after the cancellation of the contract, the provincial government paid these amounts to Estina:

In total, the amount of money paid to Estina was R136m.

However, the contractual agreement stated that R106m was paid to the IT company, Jankielson said.

He also told the commission that Estina was due to contribute its share of funding in the next phase of the contract, but the project was cancelled shortly before this could happen.

"It is strange to me that the documents indicate that the cancellation of this agreement shortly before Estina was meant to implement part of the agreement which is phase 2 of the project to ensure it was functional and also to invest an additional amount of R228m into the project.

"The provincial department did continue to fund this project to the tune of R20m a year after Estina withdrew and took over this project," he said.

"We would have thought that after spending [the amount of money], and the time frame that has past, that this dairy farm would be functional. It would be sustainable, and it would be self-supporting."

He said the fact that the provincial department had to continue to put R20m into this project as "it is still doing as we speak, indicates that this project is not yet functional... it still requires a huge amount of government funding".

He said when they visited the farm, they were informed that the project is not self-sustainable and that they are not producing enough milk to maintain the farm.

He said that R1m a month was being paid to milk about 100-160 cows, which he described as "excessive".

"My concern is that R1m paid to someone to milk the cows is excessive and even after Estina withdrew the department continued to put funding under a new partnership."

He told the commission that on a recent site visit, they found that the project was still not self-sufficient.

"So, I presume that they continue to allocate funding firstly to ensure that the project was not in vain and those cattle still being milked.

"The cattle are not producing enough milk to ensure that they even pay for their own feed. That is the information we received on the farm itself."

He added: "Senior people in government knew what was happening at Vrede, they cannot deny that they knew what was taking place there. In spite of that, they continue to appropriate provincial government funding to that project and still do so today," he said.

Zondo asked Jankielson why a project would be started without any certainty that there were enough funds that could take it through.

He also said he would have thought that one would have done their homework before embarking on such a project.

The hearing continues on Tuesday. 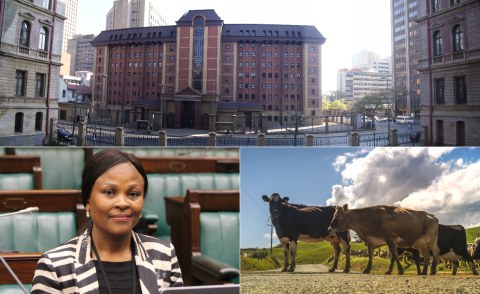