Somalia: Death Toll in Car Bomb Rises to 21, Among Victims Are Pilgrims Heading to Maka 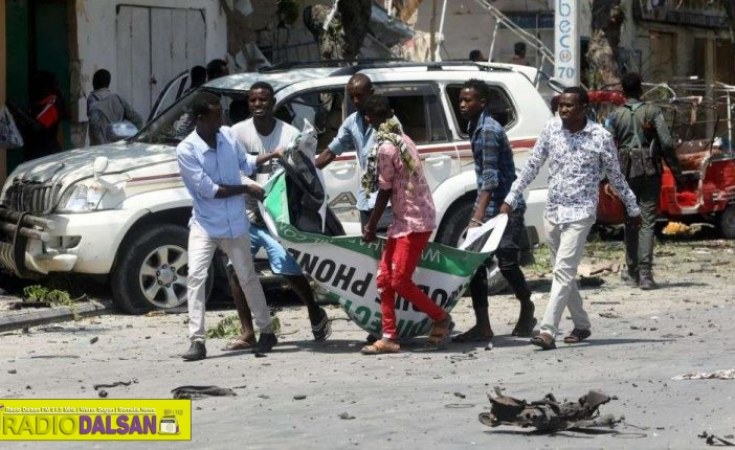 The death toll in the Monday Bombing in the vicinity of Mogadishu airport has increased to 21. Medical sources said four more people succumbed to injuries in hospital. Those who died were pilgrims leaving for Hajj Subanhanalla .

The director of Mogadishu's largest hospital, Dr. Mohamed Yusuf, said another 28 people were taken to the hospital with injuries. The explosion occurred when a suspected suicide bomber detonated a vehicle near a hotel close to the busy K-4 junction in Mogadishu.

Witnesses told VOA Somali that the vehicle was turned back from a security checkpoint that leads to Mogadishu's Aden Abdulle International Airport. Al-Shabab militants claimed responsibility for the attack.

The explosion comes just four days after the killing of a senior al-Shabab intelligence officer.

Death Toll in Mogadishu Car Bombing Rises to More Than 10