South Africa: SA's Constitution Has Served the Country Well - Ramaphosa On SA's 25 Years As a Democracy 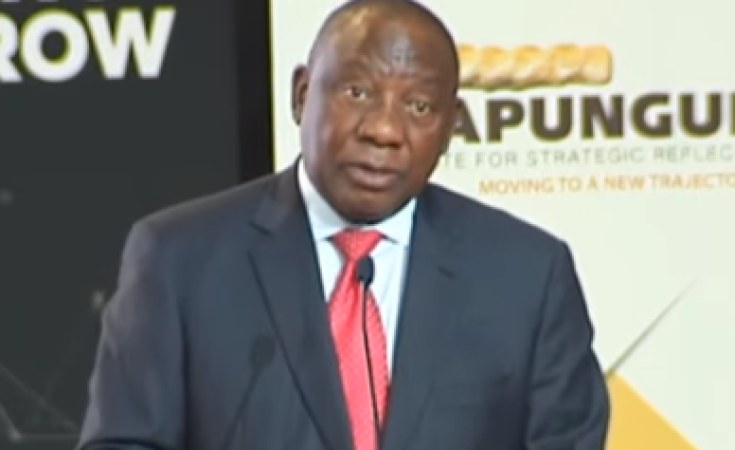 President Cyril Ramaphosa says that while the country has problems, its democratic system based on a strong constitution has served South Africa well.

Ramaphosa was speaking at the University of Johannesburg's "25 years into our democracy conference" held at its Auckland Park campus on Tuesday.

"We are all implicated in what is happening in our country therefore we are all called upon to play our role in addressing challenges," he said.

The dialogue hosted by UJ and the Mapungubwe Institute for Strategic Reflections (MISTRA) consisted of a panel including Professor Mills Somo, Dr Sithembile Mbete, Neil Coleman and Professor Tshilidzi Marwala.

They took turns sharing ideas on the challenges presented in the past 25 years in a bid to pave a way forward for South Africa.

"This conference provides an opportunity to assess progress towards the achievement of our vision of a non-racial, non-sexist, democratic, prosperous and free society. It is a platform to identify challenges, opportunities and tasks of the present and the future," Ramaphosa said during his opening address.

Mbete, a lecturer at the University of Pretoria's Department of Political Sciences, highlighted government's lack of implementation which she said results in the South African "lived experience seeing no improvement".

"You repair a ship while it's moving and also have people on the ship feel like their lives are improving.

"This government has been way too focused on policy and not on administration (implementation) that is completely dysfunctional in all levels of government," Mbete said to applause.

The belief that job creation will alleviate poverty was misplaced.

"Fixing unemployment is going to deal with poverty? It does not work like this. The black middle class is one salary away from poverty," she added.

"The minority continue to live well, it has continued well into the democratic dispensation with no change," he said.

The conference will close on Wednesday with closing remarks from the Minister in the Presidency, Jackson Mthembu.

Previous Story
Next Story
Address by President Cyril Ramaphosa at the 25 Years of Democracy Conference, University of Johannesburg, Auckland Park

Address by President Cyril Ramaphosa at the 25 Years of Democracy Conference, University of Johannesburg, Auckland Park 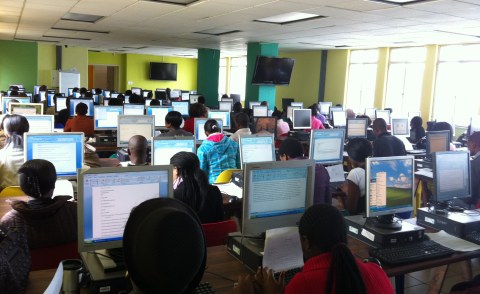 Unemployment Rate in South Africa at a 10-Year High - Report
Tagged:
Copyright © 2019 News24Wire. All rights reserved. Distributed by AllAfrica Global Media (allAfrica.com). To contact the copyright holder directly for corrections — or for permission to republish or make other authorized use of this material, click here.