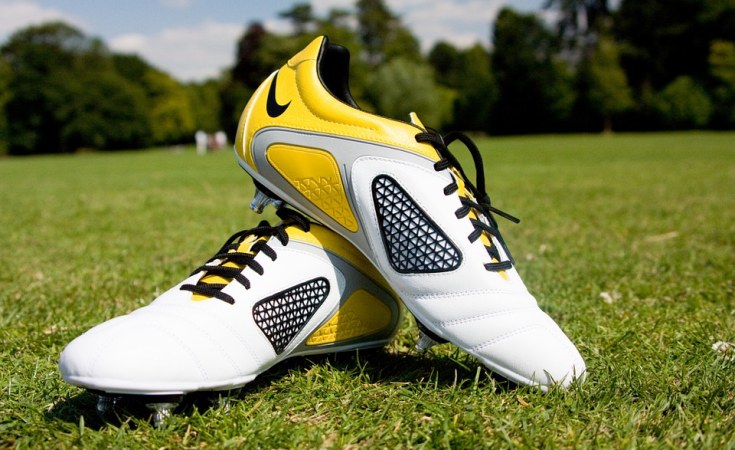 Ojwang', who captained Stima last season, has been on K'Ogalo's radar since 2016 when Brazilian Jose "Ze Maria" Marcelo was in charge.

While confirming the move, Gor Mahia CEO Lordvick Aduda insisted Ojwang' is not a replacement for skipper Harun "Shakes" Shakava who is rumoured to be on his way out.

"We are happy to have landed Ojwang'. He is a young defender with a lot of promise. He has been called up to the national team before so there is no doubt about his quality. He is Gor Mahia material," Aduda told Nation Sport.

"Shakava is still a Gor Mahia player and we can't talk about him being replaced yet he is still with us. Ojwang' is a player we have been following for a long time and we are happy we have finally signed him," underlined the veteran football administrator.

It will also be a sweet reunion with his former teammates at Stima namely Kenneth Muguna, Geoffrey Ochieng', Joash Onyango and Bernard Ondiek. 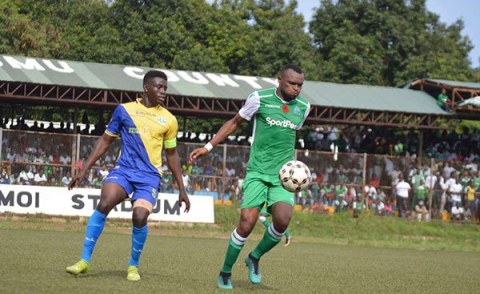 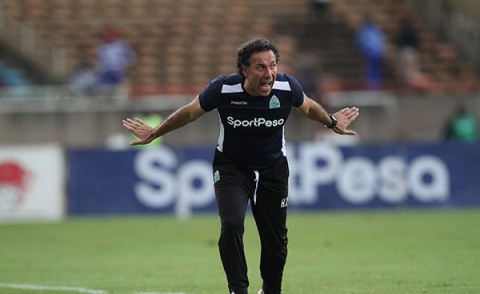 Will Nigeria's Lockdown Be Extended as COVID-19 Cases Rise?
Sport