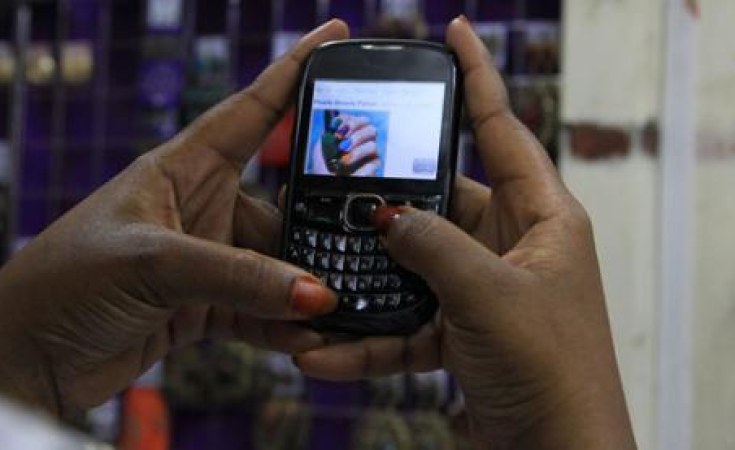 In a country without a well-developed financial infrastructure--where mobile phone airtime has often been used as some form of currency--the launch of mobile money services by Zain has come as a huge blessing for millions of South Sudanese.

Zain launched the first mobile money service in the country after persistent reports made a case for it, noting that it is the most plausible way to bridge financial inclusion gaps. A negligible number of the country's population own bank accounts.

The service dubbed M-Gurush (M for mobile and Gurush for money in Arabic) went live on July 12 across all the 32 states of South Sudan, signalling a move to copy regional peers Kenya, Uganda, Tanzania and Rwanda, where mobile money has operated for years, easing payment systems.

Years of conflict in addition to raging poverty levels in the country where 51 per cent of the 10.6 million South Sudanese live below the poverty line held back efforts to start mobile money services.

Mobile phone penetration is around 22 per cent--or 2.3 million people--but several reports and analyses by the World Bank's International Finance Corporation (IFC), have consistently noted that there is a need for mobile money in the world's youngest nation whose banked population is best described as "negligible."

"With a negligible rate of bank account ownership, mobile payment and banking solutions also have a strong potential once a reliable mobile infrastructure is built," an IFC report notes.

Here is why. While in the rest of East Africa's mobile phone subscribers were doing money transfers and using their mobile wallets to settle bills, airtime vendors in South Sudan had become de facto paying agents; a mobile phone user would walk to a kiosk and trade his minutes of airtime for cash, often at a discount ranging between 10 and 20 per cent.

The IFC identified this odd payment system from as early as 2012, but in a country without a robust financial or telecom infrastructure, distribution networks and regulations, coupled by years of war, a solution was far from materialising for South Sudan.

With stability retuning into the country, South Sudan telecom operators are now ready to go, in the footsteps of regional giants like Safaricom, MTN and Airtel that have offered mobile money services for years, and now moved into more sophisticated e-commerce realms including online shopping and quick loans.

M-Gurush is a partnership between Trinity Technologies Ltd and Zain Telecoms South Sudan, which is providing the financial infrastructure.

For South Sudanese who had become accustomed to trading their airtime for cash, Trinity Technologies vice president Joseph Arinaitwe said that the mobile money platform will present "a complete transformation" as it is simple, with an easy to use customer friendly menu.

"The platform provides consumers with a robust offering of products that cut across, service payments, airtime top up and money transfer services," said Mr Arinaitwe.

While other operators in the market--MTN South Sudan, Sudatel and Gemtel--remain tight-lipped about their plans for mobile money, Zain with its M-Gurush brand now leads the way.

For South Sudan's most vulnerable, especially persons displaced from their homes by internal conflict, M-Gurush will offer real benefits of mobile wallet, away from commercial banks. 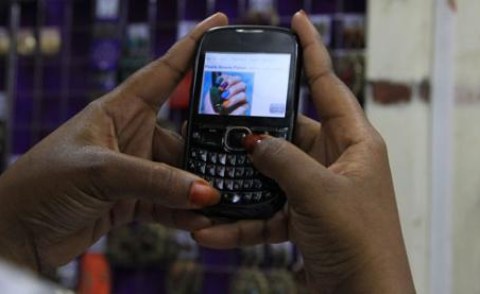 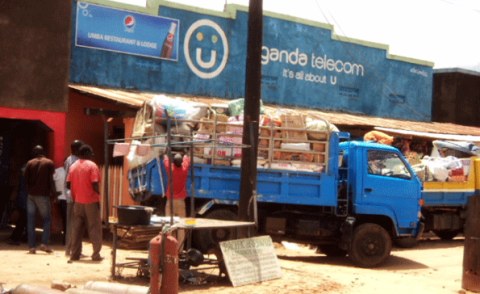 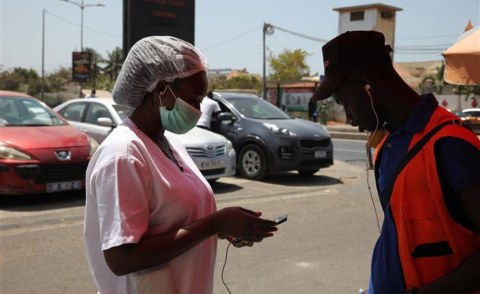 COVID-19 May Spur Mobile Money Growth in West Africa
Tagged:
Copyright © 2019 The East African. All rights reserved. Distributed by AllAfrica Global Media (allAfrica.com). To contact the copyright holder directly for corrections — or for permission to republish or make other authorized use of this material, click here.