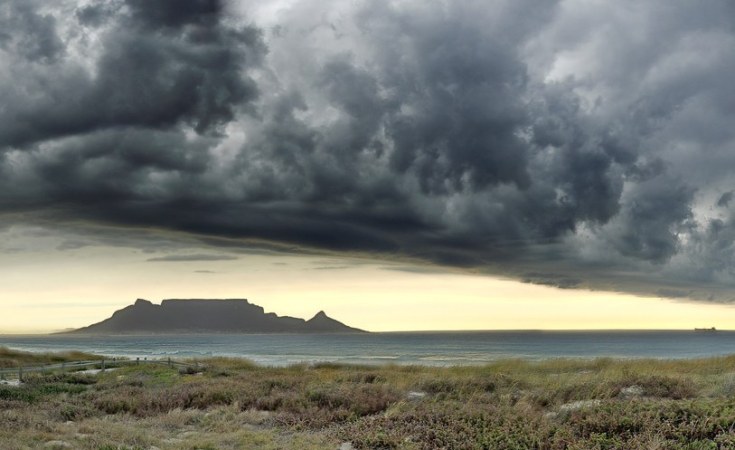 The snowfall over the western parts of South Africa on Tuesday night and the adjacent interior may have stopped for now, but the cold and rainy weather is expected to continue.

"There have been confirmed snowfalls over Sutherland area and there is some snow on the top of the mountains of the Western Cape," South African Weather Service (SAWS) forecaster Henning Grobler told News24.

The SAWS warned of "disruptive snowfalls" over the Namakwa southern high ground and western high ground of the Western Cape mainly on Wednesday morning.

Light snow is also expected along the Sneeuberg, Winterberg and southern Drakensberg mountain ranges of the Eastern Cape.

But most damaging may be the wind.

"Yesterday there were fairly strong winds and we forecast some gale force winds. At the moment, the winds are back to normal - about 15 knots (25km/h - 30km/h)," said Grobler.

The SAWS predicted that maximum temperatures in Cape Town would remain in the mid-teens until Friday and another cold front was expected to pass over the western parts of South Africa.

"We're not going to get a break from the cold weather. It's winter. There's another cold front brushing past us tomorrow," said Grobler.

The SAWS said that there would be high seas along the coast - about 6m to 7m between Cape Columbine and Coffee Bay.

The Western Cape continues to receive significant rain which is helping to replenish the 44 main dams which supply the province, though water restrictions remain in place in several areas.

According to the Western Cape government, the current water storage for the province is 49.8%, as measured on July 22.

In Cape Town, water storage of the six major dams is measured at 69.6% on Wednesday.

Grobler said that there was significant rainfall, highlighting the Ceres station which received 100mm of rain over the last 24 hours, ending at 08:00 on Wednesday.

"Ceres was our champion." 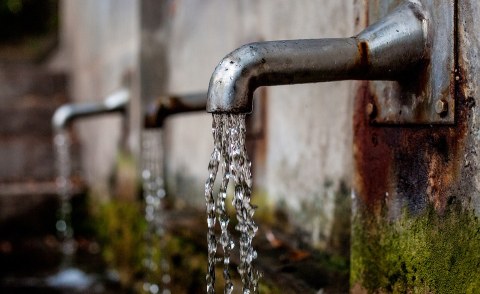