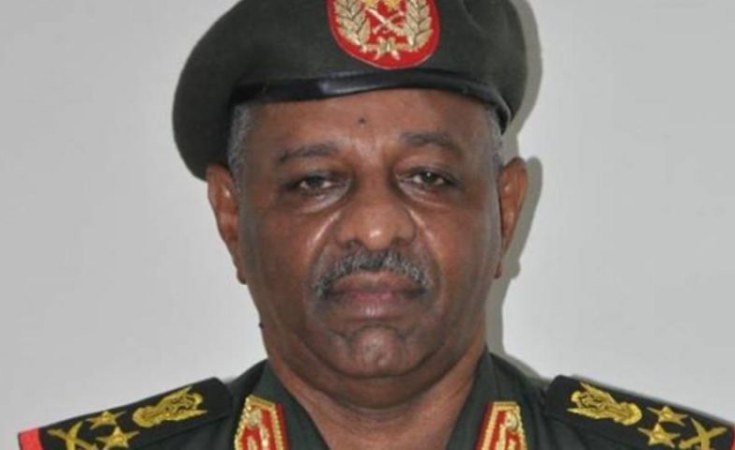 Khartoum — The Armed Forces announced in a statement issued Wednesday its detection of coup attempt in which the Chief of the Joint Staff, Lt. Gen. Hashim Abdul-Muttalab, and a number of high ranking officers of the Armed Forces the National Security and Intelligence were involved, along with leading figures of the Islamic Movement and the defunct National Congress Party.

The statement disclosed that the involved persons were detained and subjected to investigation prior to trial.

The Armed Forces' statement pointed out that the objective of the foiled coup attempt is to abort the honorable people's revolution, return of the defunct National Congress and block the way for the proposed solution for establishing a civilian state which is dreamed by the Sudanese people.

More Arrests After Foiled Sudan Coup
Tagged:
Copyright © 2019 Sudan News Agency. All rights reserved. Distributed by AllAfrica Global Media (allAfrica.com). To contact the copyright holder directly for corrections — or for permission to republish or make other authorized use of this material, click here.