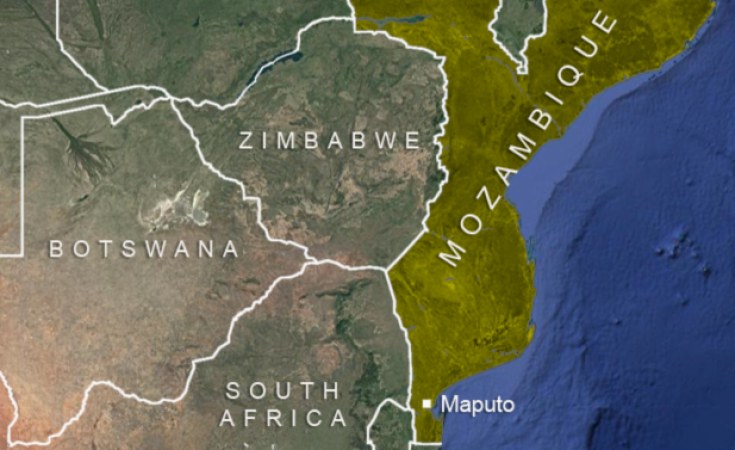 Nairobi — While actively seeking better trade terms for their goods and services in the global system, African nations should however not neglect the promotion of intra-African economic integration, President Dr Mokgweetsi Masisi has said.

Dr Masisi, who was on a three-day state visit to Kenya, said during a state banquet held in his honour that the responsibility to foster trade remained the sole responsibility of African states.

Exercising that responsibility, he said, would help grow and deepen trade among the resource endowed African states.

President Masisi advocated for the speedy operationalisation of the African Continental Free Trade Agreement (AfCFTA) launched in May which he said would provide ample opportunity for Africans to further advance trade amongst themselves.

"Our continent has a huge potential to be a force to be reckoned with in the global economy. We are blessed with abundant natural resources and materials, which we must cherish as national capital ingredients necessary for sustainable future in pursuit of the ideals of the continental Agenda 2063," he said.

During his State of the Nation Address last year, President Masisi mentioned that AfCFTA was not only expected to make movement of goods and services across the continent easier but also to present opportunities for the over one billion people living in Africa.

On the state visit, which coincided with the 5th anniversary of the Botswana and Kenya Joint Permanent Commission on Cooperation (JPCC), President Masisi expressed happiness that the platform gave the two an opportunity to reflect on the state of implementation or lack thereof of numerous agreements signed in the past with a view to review them.

Although the two countries have signed several agreements and Memoranda of Understanding (MoU's) on various critical sectors such as agriculture, health, meteorology since the commissioning of the JPCC in 2001, President Masisi said implementation of such agreements was key to bringing about the desired results.

"The measure of growth in our cooperation is not just in the number of agreements and MoU's signed. How these are implemented to improve the livelihoods of our people is important," he said.

He therefore called on those responsible for implementing the agreements to do so with speed.

On peace and security, President Masisi commended Kenya for its efforts to try and bring stability in countries such as Somalia, South Sudan and Burundi.

He assured Kenya of Botswana's unflinching support for its bid for the United Nations Security Council's non-permanent seat for the period 2021-2022.

For his part, President Uhuru Kenyatta said the state visit presented Botswana and Kenya with an excellent opportunity to renew their cooperation and to explore ways to further strengthen the good relations existing between them.

He commended President Masisi for executing the mandate given to him by the people of Botswana to steer them along the path of economic growth, transformation, national stability as well as prosperity for all.

President Kenyatta called upon authorities from both countries to be proactive and ensure speedy implementation of agreements.

Kenya, according to President Kenyatta, was more than ready to do business with Botswana.

He thanked Botswana for supporting Kenya's bid for a non-permanent slot in the UN Security Council.

Earlier, Kenya's cabinet secretary for foreign affairs confirmed to the two heads of state that she and her co-chair for the ministerial segment of the JPCC, Dr Unity Dow had committed to taking the relationship between Botswana and Kenya to greater heights.

"We ... will follow through with the action points that were agreed upon earlier by our two countries," she said. 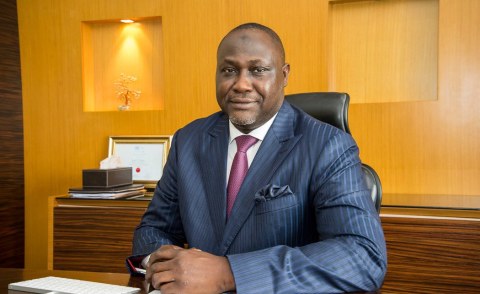