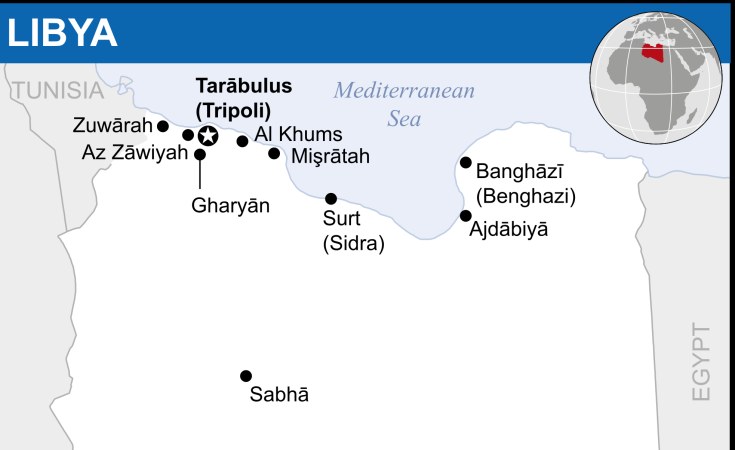 More than 100 migrants and refugees are feared drowned after the boats they were travelling in capsized off Libya's coast in the Mediterranean Sea, Al Jazeera reports.

Ayoub Qasim, a spokesman for Libya's coast guard, is quoted as telling The Associated Press that two boats carrying around 300 migrants sank around 120km east of the capital, Tripoli.

However, the International Organization for Migration (IOM) said in a Twitter post on Thursday that more than 150 people were missing.

A later tweet from the IOM said that survivors from the shipwreck, mainly Eritreans and Sudanese, had said that some 250 people were on the boat before it capsized off the coast of Khums after engine failure. "Among those feared drowned are women and children."

A Doctors Without Borders/Médecins Sans Frontières (MSF) statement said: "The survivors were rescued by fishermen and returned to Khoms. Eyewitness accounts of those involved in the rescue said there were at least 70 bodies in the water."