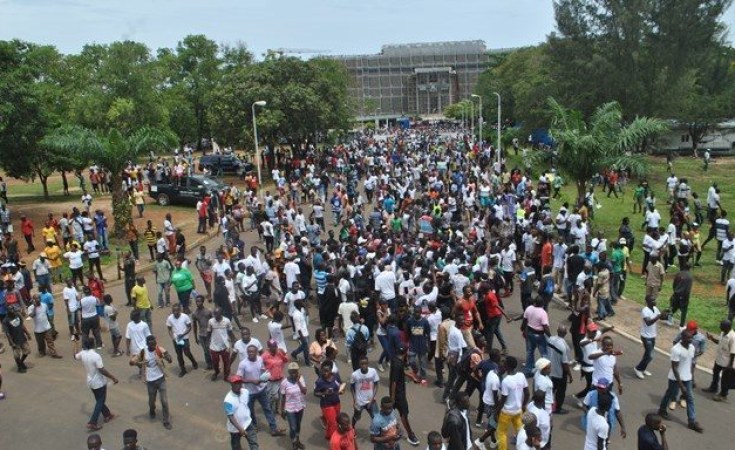 President George Manneh Weah has decorated 10 Liberians for their exceptional services to the nation, calling on all citizens to be inspired by the occasion and serve their society and nation diligently.

"We hope this will inspire all citizens to serve our society and our nation diligently," President Weah said Wednesday, 24 July at the C. Cecil Dennis Auditorium of the Ministry of Foreign Affairs in Monrovia.The event was graced by Liberian officials, foreign ambassadors accredited here and other international partners.

At the investiture, President Weah notes that every July 26 which is celebrated as the nation's Independence Day, certain individuals are chosen to be decorated.

Reading the citation for honoree Charles Steiner, Liberia's Chief of Protocol Rev. Jarvis Witherspoon read that Prof. Steiner was born on 15 August 1942 in Switzerland, and obtained a professional certificate in Zoology in his country.

In 1962, the Protocol indicates that the honoree migrated to Liberia, employed at the Department of Biology at the University of Liberia where he founded and established the Zoo and Animal Orphanage located in Lakpazee and served as director."Your work provided much insight and knowledge to the Liberian community," the citation reads.

The citation for the late Sports Activist Mr. Mark Gibson recalls how the honoree served as captain for some major national football teams, and his instrumentality in winning many championships, including the famous "Who Owns the Land" Social Security ... tournament.

He headed the Lonestar to key victory in regional African qualifiers, winning the admiration of fans and peers who dubbed him a Midfield General.He lead the national team to participate in a six - month training tour in Brazil and ensured the including of now President George Manneh Weah, as one of the few young players to make the trip in 1986.

Responding on behalf of the honorees, Mr. Joseph P. Keller notes that he didn't think that many of the honorees expected this, thanking President Weah, the government and everyone who made the day a success.However, he says it's a great honor to be recognized individually for their contributions to the country.By Winston W. Parley 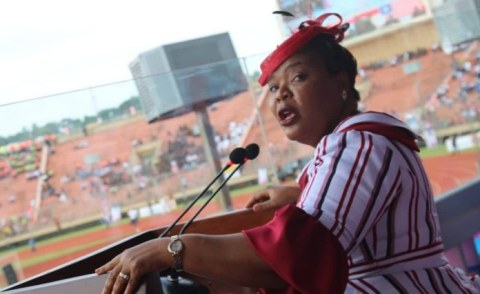 Liberians Elect 'Steal, Grab and Go' Politicians
Tagged:
Copyright © 2019 The New Dawn. All rights reserved. Distributed by AllAfrica Global Media (allAfrica.com). To contact the copyright holder directly for corrections — or for permission to republish or make other authorized use of this material, click here.