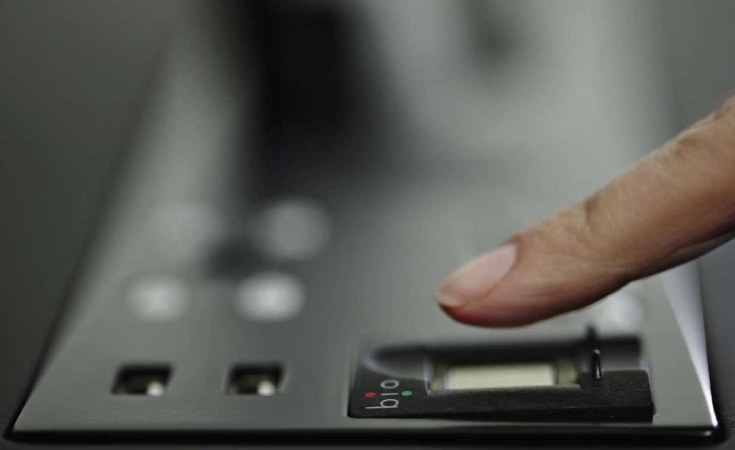 Lindi — NANGURUKURU residents in Kilwa District, Lindi Region, and its suburbs have turned out in large numbers to register biometrically their SIM cards.

The exercise organised by the Tanzania Communications Regulatory Authority (TCRA), in collaboration with network operators aims at moving services closer to people.

"In this exercise, we are also working with the cybercrime unit in the Police Force to provide education about the proper use of social media," she said.

Ms Masasi further said the exercise was sustainable and they would tour various areas in the country to raise public awareness about its importance.

The officer as well urged those without national identifications cards (IDs), to make sure they made arrangements to get one for them to take part in the exercise.

However, in the last parliamentary session in April, the government said it would find alternative ways to enable Tanzanians without national IDs or ID numbers to register biometrically their Sim cards.

Minister for Home Affairs, Kangi Lugola categorically stated that only those, who had applied for IDs, but were yet to receive them or ID numbers would be facilitated.

Yet, others received neither the IDs nor the ID numbers.

The deadline for the biometric Sim card registration is December 31, 2019. From May 1, 2019, TCRA announced that all Sim cards would have to be registered biometrically using national IDs.