Africa: WHO Updates Position On HIV Drug Use in Pregnancy 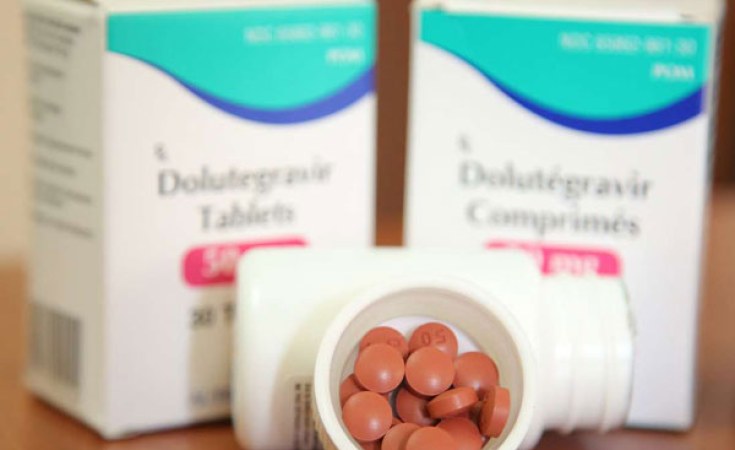 The Nation Media Group
Dolutegravir, a drug previously feared to cause deformities in unborn children, is now the preferred HIV treatment option, even among women of reproductive age.
SciDev.Net
By Esther Nakkazi

Mexico City — The WHO now recommends the use of the HIV treatment drug dolutegravir in women of reproductive potential following new evidence from two large studies.

The move led to many countries advising women of childbearing age to take the HIV drug efavirenz, which experts say is increasingly becoming resistant to HIV.

"New data from two large clinical trials comparing the efficacy and safety of dolutegravir and efavirenz in Africa have now expanded the evidence base," explains the WHO, in a statement released this week (22 July) at the International AIDS Society conference on HIV science in Mexico.

According to the statement, dolutegravir is more effective, better tolerated by patients, leads to faster viral suppression, and costs less. It also has fewer side effects for most populations than other antiretroviral drugs, thus making adherence to treatment easier.

A large clinical trial conducted in Botswana between August 2014 and March 2019 involving 119,033 deliveries found that among the 1,683 deliveries in which the women were taking dolutegravir around conception, five babies (0.3 per cent) were born with neural defects, says Rebecca Zash, assistant professor of medicine at the US-based Beth Israel Deaconess Medical Center, Boston, who reported the findings at the conference.

"The risk weighed against the large benefits of dolutegravir is small," Zash explains.

The conference also heard that a surveillance-based study conducted from January 2015 and May 2018 in Brazil involving 1,468 women including 382 women who were taking dolutegravir at conception found no neural tube defect but most of the women in Brazil had folic acid supplementation during pregnancy unlike their counterparts in Botswana.

Mmakgomo Mimi Raesima, a public health specialist at the Botswana Ministry of Health and Wellness, tells SciDev.Net that the conversations around including folic in diets would start in her country.

Deborah L. Birx, the coordinator of the US government activities to combat HIV/AIDS and the US special representative for global health diplomacy, calls on governments, scientists and community groups to speak one voice on use of dolutegravir to treat HIV in women of reproductive age. Jacqueline Wambui, a member of the African Community Advisory Board, Kenya, says that the caution in 2018 has cost women with HIV of not accessing a great drug.

Wambui emphasises on the need to give women information and allowing them to make choices: "It is my body and my pregnancy. I am the one to decide," she adds.

Once Feared HIV Drug Gets WHO Nod As First Choice

Battling HIV and Aids Through a Community-Led Approach
Tagged:
Copyright © 2019 SciDev.Net. All rights reserved. Distributed by AllAfrica Global Media (allAfrica.com). To contact the copyright holder directly for corrections — or for permission to republish or make other authorized use of this material, click here.