Nigeria: How Many Nigerians Use Drugs? 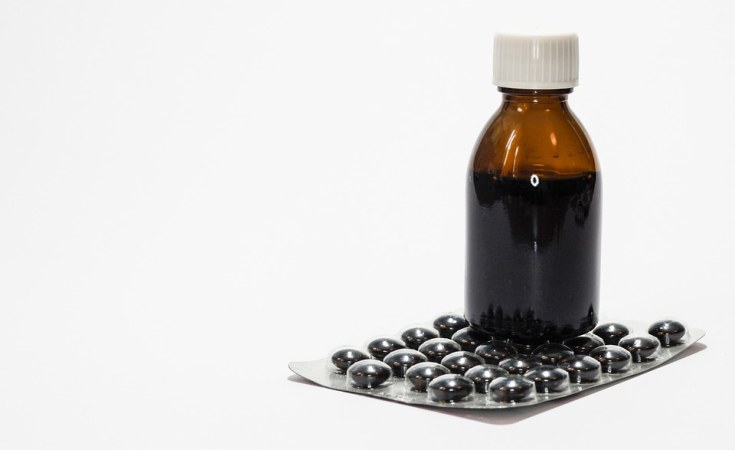 After a BBC Africa Eye documentary exposed Nigeria's codeine cough syrup crisis in April 2018, the government banned the import and production of the opioid-containing mixture.

But this will only have short-term benefits, according to Dr Lolu Ojo, chair of the Nigerian Academy of Pharmacy's committee on drug and substance abuse.

"Right now, there are so many products that are being abused," Nigeria's Guardian newspaper quoted Ojo as saying in June 2019. "Are we going to ban all of them?"

Ojo said in the interview that "about 14.4 million Nigerians are currently on drugs and 25% of them are women".

Are his figures on point?

"About 14.4 million Nigerians are currently on drugs"

Ojo told Africa Check his data was from the latest United Nations Office on Drugs and Crime (UNODC) report on drug use in Nigeria, published in January 2019.

"I was rightly quoted by the newspaper reporter and all facts are correct and 'currently on drugs' means drug users," the pharmacist said.

The UNODC report comes out of Nigeria's first comprehensive nationwide drug use survey , Dr Isiaka Olanrewaju, director of household statistics at the National Bureau of Statistics , told Africa Check. The bureau worked with other organisations to carry out the survey, with technical support from the UNODC.

Field workers visited 38,850 households and randomly selected one household member aged 15 to 64 to interview. The person was asked whether he or she had used a psychoactive substance for non-medical purposes in 2017.

The researchers also used a "network scale-up method", in which respondents had to write down the number of people they personally knew who used a specific drug, Olanrewaju said.

This was supplemented by another survey on problem drug use and interviews with key informants.

Marijuana use most common

The figure excluded alcohol and tobacco use. An estimated 376,000 people were seen as high-risk drug users, defined as "those who had used opioids, crack/cocaine or amphetamines in the past 12 months as well as used for at least five times in the past 30 days".

Marijuana use was most common with over 10 million people estimated to have used it. This was followed by the non-medical use of prescription opioids and cough syrups at 4.6 million.

Based on a set of five questions, 20% of the people who reported using a drug were considered dependent on it.

Olarewaju said that while the survey was based on self-reported responses, it was nationally representative and the best estimate of how many people could still be current drug users.

Sylvester Atere, a UNODC communications officer, added: "Reliable survey report must be scientific and evidence-based. Until another survey is carried out, the existing report remains the reference point."

The data is for 2017, so it is not entirely accurate to say it shows the number of people "currently" on drugs. Also, Ojo referred to 14.4 million people, while the report estimated 14.3 million.

We therefore rate his claim as mostly correct.

25% of drug users in Nigeria are women

Women reported having less control than men over how and from whom they acquired mostly illicit drugs. They were also far more likely to be supplied drugs by a male partner.

And while more men were estimated to inject drugs, "women were more likely than men to report injecting heroin".

Dr Nneka Unaogu , a consultant psychiatrist at the Federal Neuropsychiatric Hospital, Enugu, said people used drugs for a number of purposes, such as recreation, peer pressure and pain relief.

"Another factor is depression. People believe taking drugs would get them out of their depressed state."