Cape Town — Bafana Bafana have sent their condolences to the family of former goalkeeper Senzo Meyiwa after his father Sam passed away.

It is reported that Sam Meyiwa passed away due to complications after suffering a second stroke.

The news is more tragic as he passed away without seeing justice delivered to those who killed his son, Senzo who was shot in 2014.

The senior Meyiwa had also made several public pleas for his son's killers to be found with his murder believed to have affected Sam's health.

Meyiwa was shot dead on October 2014 at his girlfriend Kelly Khumalo's house in Vosloorus, although no arrests have been made in relation to finding the guilty parties.

Police minister Bheki Cele recently said the hunt for the murderers of Meyiwa was continuing in 'full force'.

"I still have hope, in the end, we'll be able to find the killers one day," Cele said.

Previous Story
Lack of Progress in Senzo's Case Was a 'Huge Contributor' to Sam Meyiwa's Stress - Cousin
Next Story
Tributes Pour in for Senzo Meyiwa's Father, Samuel, Who Died After Suffering a Stroke

Tributes Pour in for Senzo Meyiwa's Father, Samuel, Who Died After Suffering a Stroke 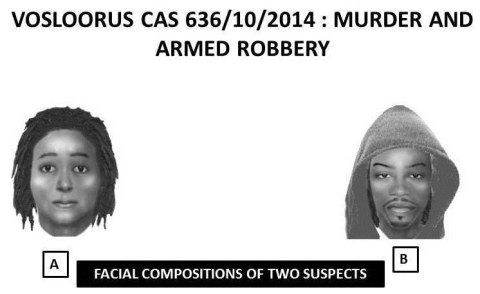 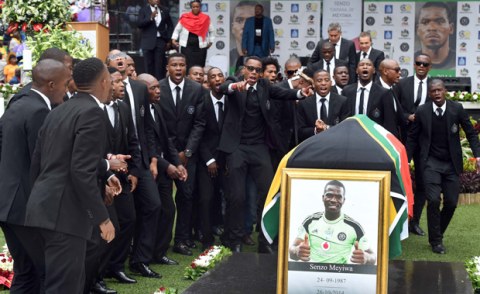