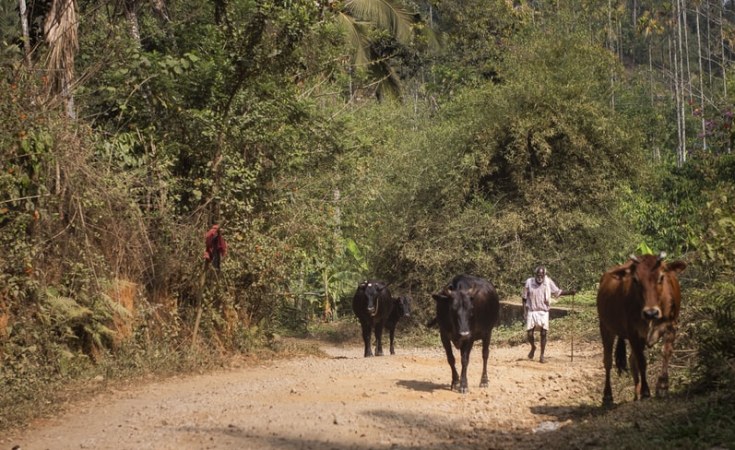 Forum of Farmers and Herders’ Relations in Nigeria (FFARN), an NGO, has urged the Federal Government to move beyond the deployment of security agencies and explore alternative community-based responses to farmer-herder conflicts. The organisation stated this in its policy brief entitled “Response to conflicts between farmers and herders in the Middle Belt of Nigeria: Mapping past efforts and opportunities for violence prevention”.

The policy brief was made available at a media roundtable organised by FFARN and conveyed by ‘Search for Common Ground’ on Thursday in Abuja.

Presenting the document, Mr Saleh Momale, the Kaduna State Peace Commission and FFARN member, noted that deployment of the military in response to conflicts between farmers and herders had become an alternative for the Federal Government in many locations.

According to him, though military can play stabilising roles, local conflicts can however be better managed through community-based mechanisms. “The Federal Government should collaborate with the state and local governments to build up alternative responses that utilise dialogue and mediation as de-escalation techniques with the conflicting parties.

“Security agents need clear rules of engagement over their conduct, management of internal security and respect to human rights and International humanitarian law. “Above all, their focus should be on guaranteeing the safety of citizens they are deployed to protect, by not deepening the animosity of the herders and farmers through unprofessional or criminal conducts,” it said. Mr Zebulon Takwa, Peace and Development Adviser, Office of the UN Resident Coordinator and Facilitator of the programme, said the roundtable was organised to engage the media on herder-farmer issues.

Takwa said this was aimed at arriving at a common ground in addressing the issue. Similarly, Olubukola Ademola-Adelehin, the Senior Programme and Policy Analyst of Search for Common Ground, said the roundtable was to create a forum for dialogue between media practitioners and peace building actors on farmer-herder conflicts in Nigeria. According to her, the forum is to serve as an addition to other efforts so far made to deepen understanding about the conflict and change the narratives.

The News Agency of Nigeria (NAN) reports that FFARN is a network of academics and practitioners from governmental and non-governmental institutions working on peace and conflict as well as security issues in Nigeria. (NAN)

Fridays With Fatima - How The Media Can Promote Peacebuilding
Tagged:
Copyright © 2019 Daily Trust. All rights reserved. Distributed by AllAfrica Global Media (allAfrica.com). To contact the copyright holder directly for corrections — or for permission to republish or make other authorized use of this material, click here.