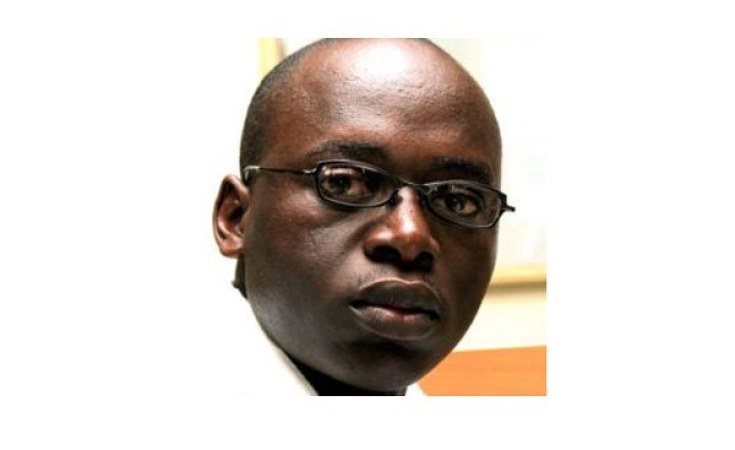 Dar es Salaam — Police in Dar es Salaam will on Tuesday, July 30, 2019, issue a statement on the whereabouts of freelance journalist Eric Kabendera.

Kabendera was on Monday taken away from his home at Dar es Salaam's Mbweni area by unknown assailants.

Kabendera's wife Loy told The Citizen yesterday (Monday) that her husband was taken away at around 4pm by six people who claimed they were police officers.

But in what should give a sigh of relief to his family and the entire media fraternity, Mr Mambosasa said on Tuesday that he would issue a statement at 1pm on Kabendera's whereabouts.

"I will give a formal statement on the issue at 1pm today. As for now, I cannot speak anything," Mr Mambosasa told The Citizen's sister paper, Mwananchi.

Tanzanian Journalist Kabendera Now Charged With Economic Crimes
Tagged:
Copyright © 2019 The Citizen. All rights reserved. Distributed by AllAfrica Global Media (allAfrica.com). To contact the copyright holder directly for corrections — or for permission to republish or make other authorized use of this material, click here.