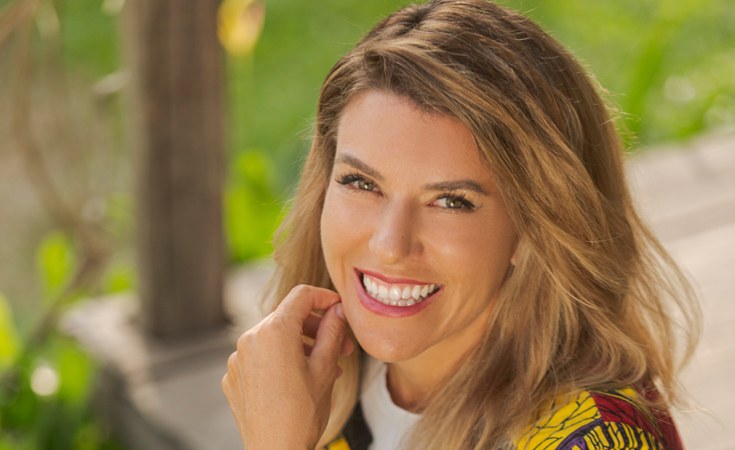 Over the last decade, Big Tech has grown at an exponential pace. In 2018, investors valued five of the largest tech companies—Facebook, Microsoft, Amazon, Google, and Apple—at a whopping $3.5 trillion. Yet, the unfettered growth of the industry has come at a cost. In the wake of multiple high-profile scandals, public calls for regulation of Big Tech are intensifying in the US. Despite strong criticism over its mishandling of users’ data and growing regulatory pushback, Facebook has not stopped with its ambitious plans to remake global institutions. In June, Facebook announced its new global digital currency, Libra, which it argues will help bring affordable financial services to unbanked customers in emerging markets. The announcement has been met with skepticism, as tech pundits ponder Libra’s potential harmful effects.

Amid such controversy, it is easy to forget the positive contributions of Big Tech in emerging markets, particularly in Africa. In the absence of strong government institutions, Big Tech has helped to lay the foundations of Africa’s thriving tech ecosystem. Here are the three ways that tech companies have played a pivotal role in developing Africa’s tech sector.

Big Tech companies have contributed greatly to driving internet expansion in sub-Saharan Africa. To boost connectivity, they focused efforts on building hardware infrastructure, investing tens of millions of dollars into submarine fiber-optic cables. Facebook has partnered with Nigeria’s MainOne to connect more than a million people to the internet by building terrestrial fiber infrastructure in some of Nigeria’s fast-growing states. Moreover, Google’s CSquared, which counts the World Bank and USAID among its partners, is investing $100m to build several thousand kilometers of metropolitan fiber and provide “last-mile” internet access in Uganda, Ghana, and Liberia. In 2016, Facebook also unveiled the Telecom Infra Project (TIP), a collaborative platform with telecom companies which looks to upgrade existing telecom hardware in order to bring down bandwidth costs in emerging markets. As part of TIP, Facebook recently partnered with Kenya’s BRCK, a router manufacturer to test an open-source software that will allow the companies to scale up LTE coverage and increase internet speeds.

Big Tech’s investments in sub-Saharan Africa go beyond getting people online; tech companies are also contributing to the development of human capital on the continent. Drawn by strong career prospects, a rising number of young Africans are becoming software engineers. Africa’s growing reputation as a hotspot for developer talent -- highlighted by Lambda School’s partnership with Nigerian fintech Paystack and the expansion of Andela -- has grabbed the attention of Silicon Valley tech companies. Microsoft recently announced that it will invest over $100 million into software development centers across Africa and will train 100 full-time software engineers in artificial intelligence (AI), machine learning and mixed reality.

Big Tech platforms are professionalizing Africa’s gig economy, serving as online marketplaces and providing scale that informal businesses previously never had. Over 80% of Africans work in the informal economy, which drives 55% of the continent’s GDP. The downsides of the informal sector are well known: low productivity and wages, erratic earnings, and no access to benefits or job security. But, the informal economy will continue to provide the bulk of jobs as the formal sector is too tiny to absorb the estimated 10-12 million young Africans who enter the workforce every year. Unable to find formal employment, African youth, often educated and digital savvy, use Big Tech platforms to professionalize gig jobs and increase revenues.

Facebook acts as an invaluable marketplace connecting buyers and sellers. It gives informal traders and service providers, who were previously confined to the roadside and open-air markets, access to a larger number of customers.  It also provides an asset that is in chronic short supply in sub-Saharan Africa: trust. Facebook requires that users provide their real names when signing up for accounts, which helps to overcome the trust hurdle in economic transactions. This is especially important on the continent, as sub-Saharan Africa has the highest rate of people without IDs; one out of three Africans are unable to prove legal identity. The trust factor and Facebook’s  phenomenal scale -- counting 139 million users a month -underpin the platform’s  status as Africa’s go-to online marketplace. For example, according to Michael Kimani of the Borderland Biashara project, Mukami, a mitumba (used clothes) seller in Nairobi, derives 80% of her sales leads from a private Facebook group with 198,000 members.

While Big Tech’s reputation has begun to sour in the US and Europe, tech companies are serving as a vital source of growth in emerging markets. Investment from Big Tech is helping emerging markets “leapfrog” infrastructure challenges, bridging income and development gaps across regions. As Big Tech wrestles with negative media and political coverage, it is important to remember that these companies serve as a powerful force for good around the world.

Lexi Novitske is a Lagos-based venture investor, partnering with companies who are building the foundation of sub-Saharan Africa’s digital marketplace.

Tagged:
Copyright © 2019 African Expert Network. All rights reserved. Distributed by AllAfrica Global Media (allAfrica.com). To contact the copyright holder directly for corrections — or for permission to republish or make other authorized use of this material, click here.

Restoring Faith in Nigeria's Democracy - and How the US Can Help

Germany Can't Afford to be Shy: It's Time to Invest in Africa

Why Africa Should Embrace Artificial Intelligence

With New Approaches to Solar, Nigeria can Outshine the World