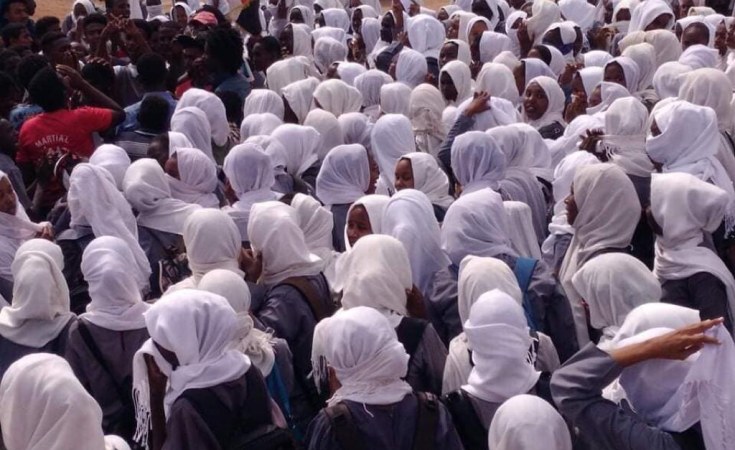 Khartoum — The Secretary General of the Federal Government Bureau, Siddiq Gumaa Babal-Khair, has directed the caretaker Walis (governors) of States to suspend education at all the school levels as of Wednesday, July 31, 2019 until a date to be fixed later, according to a directive of the Transitional Military Council.

Schools Closed Amid Protests Over Death of Student Demonstrators

Committee Formed to Investigate in Recent Protests in Al-Obeid City

Mass Rallies Across Sudan to Condemn El Obeid Massacre
Tagged:
Copyright © 2019 Sudan News Agency. All rights reserved. Distributed by AllAfrica Global Media (allAfrica.com). To contact the copyright holder directly for corrections — or for permission to republish or make other authorized use of this material, click here.