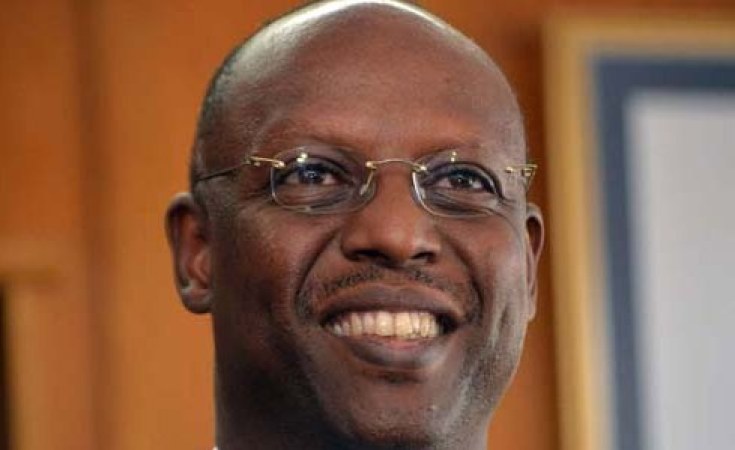 Kenya's Turkana crude oil buyer will be known next week as the country gears up for its first shipping overseas to test the market.

Petroleum PS Andrew Kamau said the trucking of crude had gathered its minimum 200,000 barrels in readiness for shipping, which is expected after mid-August.

"We are now working on the jetty and the insulated ship loading pipes in readiness for the shipping next month. We had given the samples to the potential buyers but they have not concluded yet. We will know their results next week," he said.

Kenya has been trucking the crude from Lokichar under the Early Oil Pilot Scheme in partnership with Tullow Oil, Total Kenya and Africa Oil.

The scheme, which started in July 2018, has been criticised in the past as loss laded experiment, which is expected to have gobbled billions in expenses including at least Sh500 million in trucking costs alone as Kenya plans to build an oil pipeline.

The production sharing contracts and other agreements between the government and the British multinationals also remain tightly guarded, although Tullow has previously stated that they would release the document once the Ministry of Petroleum allowed them to do so.

The Early Oil Pilot Scheme is expected to end in March 2021, meaning the trucking will continue even after the ship leaves with the first consignment of the crude which is being stored under heated conditions at the Kenya Petroleum Refineries Limited tanks in Mombasa.

Previous Story
Tullow Oil Keeps Under Wraps All Its Trading Deals
Next Story
Uganda, Kenya Race to Oil Production, But...

Tullow Oil Keeps Under Wraps All Its Trading Deals

Tullow Oil's Exit From East Africa Gathers Steam
Tagged:
Copyright © 2019 The Citizen. All rights reserved. Distributed by AllAfrica Global Media (allAfrica.com). To contact the copyright holder directly for corrections — or for permission to republish or make other authorized use of this material, click here.