Kenya: Oh No, Not Again! Wanyama Suffers Yet Another Injury 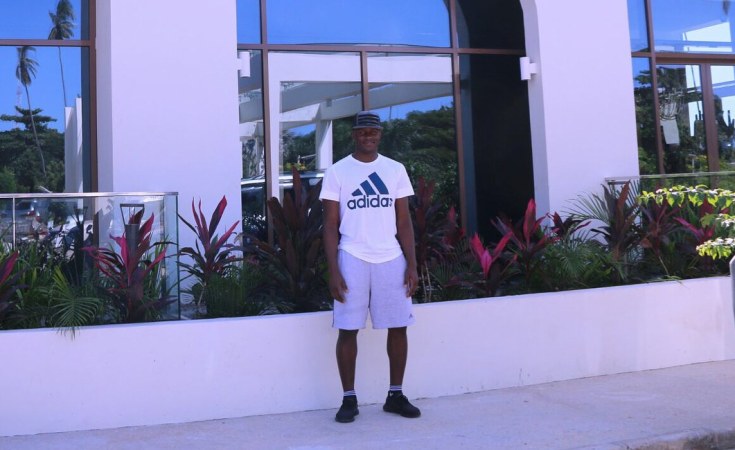 Tottenham Hotspur has announced that Victor Wanyama missed Wednesday's thrilling victory over Bayern Munich owing to a possible injury he suffered in training.

"Eric Dier, Cameron Carter-Vickers and Ben Davies are continuing their rehabilitation, while Victor Wanyama reported irritation in his knee after training and has remained to be assessed," Tottenham explained in a statement.

Tottenham Hotspur fans have since taken to social media to express their concerns with what is becoming a worrying injury record for the 28-year-old.

"Wanyama injured again. Another waste of space like Lamela," a concerned tweep opined.

"Wanyama is either always injured or unfit. We cannot rely on him. Shame because he's good on his day," another fan wrote.

Spurs took a two-goal lead through Erik Lamela and Christian Eriksen in an end-to-end match against Bayern.

Yet, Bayern fought back and leveled the scores through Jann Fiete Arp and Alphonso Davies before the English side won the game 4-3 on post-match penalties.

Wanyama has suffered recurrent knee injuries in the past three seasons and has since missed more matches than he has featured in during that period.

He also appeared to struggle while featuring for Kenya at the 2019 Africa Cup of Nations last month in Egypt and has been linked with a move away from Tottenham.

'Unsettled' Wanyama On the Radar of Top Belgian Club 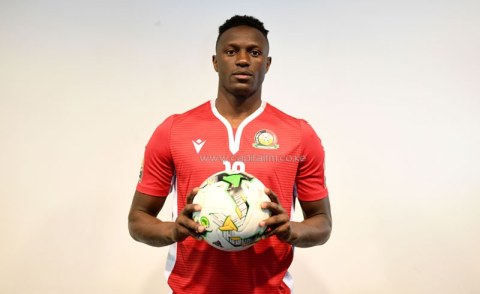 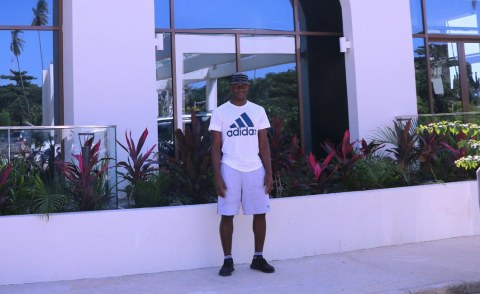 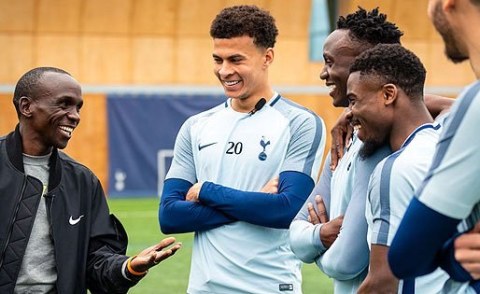 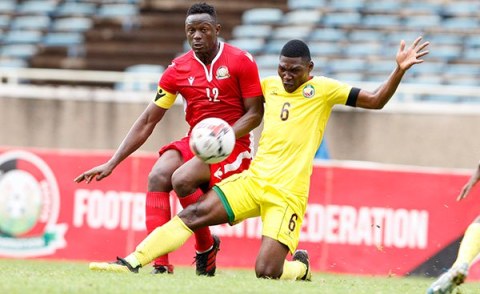