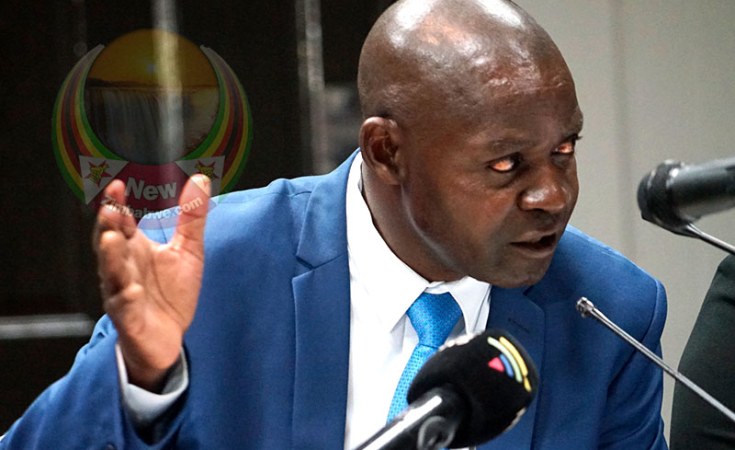 Harare — The United States has placed a former Zimbabwe army general on the sanctions list over the killing of six civilians during protests that followed last year's disputed presidential elections.

Former head of the presidential guard Anselem Sanyatwe commanded the troops that opened fire on people protesting against the delayed release of president election results in Harare on August 1, 2018.

He became the first person to be sanctioned over the crackdown and the first Zimbabwean official to be put on the US sanction list since the military ousted long time rule Robert Mugabe in 2017.

Retired Brigadier General Sanyatwe, who is now Zimbabwe's ambassador to Tanzania, blamed the opposition for the killings when he appeared before a commission of inquiry led by former South African president KgalemaMotlanthe.

The commission found that those soldiers' use of love ammunition to quell the protests was "clearly unjustified and disproportionate."

On the anniversary of the killings, US ambassador to Zimbabwe Brian Nichols said the heavy handed response by the army had dented the Southern African country's efforts to end its international isolation.

"The killing of six civilians and wounding of 35 more by security forces on that day remains a huge setback for Zimbabwe in the eyes of the international community," he said.

"The security forces further exacerbated this setback by systematically targeting opposition and civil society members in their homes, first in Harare's high-density suburbs, and later throughout the country, for much of August 2018."

The envoy said Washington was worried that none of the soldiers involved in the killings had been prosecuted.

He said recent threats by government officials that soldiers will be deployed to quell any protests by the opposition were alarming.

In January this year, President EmmersonMnangagwa deployed soldiers after protests against a steep increase in the price of fuel turned violent.

"I have yet to learn of a single soldier or security forces member held to account for the deaths of civilians as the report clearly mandated," Amb Nichols said.

"Sadly, the ink was barely dry on the report before security forces again acted with impunity killing more civilians in January 2019."

Zimbabwe's Foreign Affairs minister Sibusiso Moyo on Thursday said police were being retrained to handle demonstrations to avoid the deployment of soldiers to keep law and order.

No Justice for Six Killed in Poll Protests 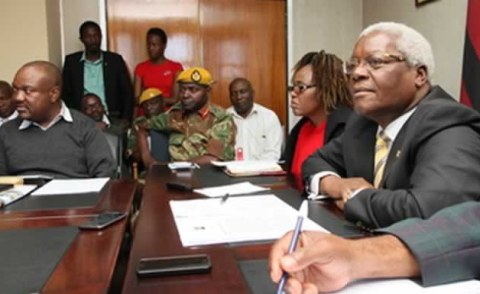 China Calls For End to Zimbabwe Sanctions
Tagged:
Copyright © 2019 The Citizen. All rights reserved. Distributed by AllAfrica Global Media (allAfrica.com). To contact the copyright holder directly for corrections — or for permission to republish or make other authorized use of this material, click here.