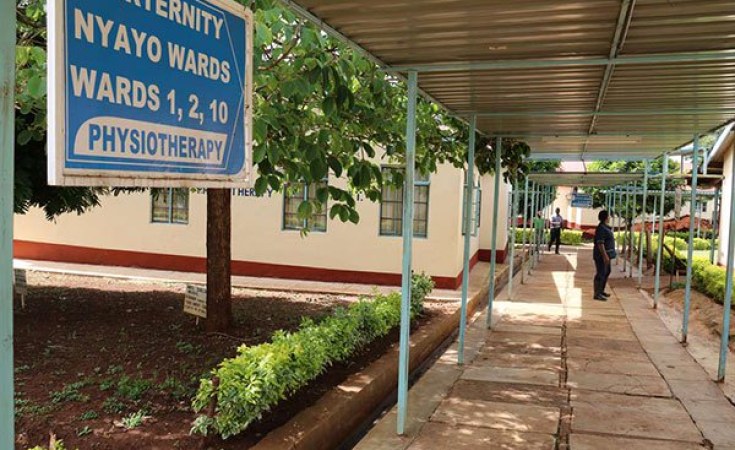 Photo: Daily Nation
Embu Level Five Hospital. Embu is one of the counties with the highest rate of doctor absenteeism.
The Nation (Nairobi)
By Nasibo Kabale

Over 50 percent of doctors, nurses and clinical officers are absent from their work stations on any given day in a Kenyan hospital, a Kenya Health Service Delivery Indicator Report shows.

The report which was conducted in 3,095 facilities across the country reveals that doctors and nurses recorded the highest rates of absence at 60.7 percent and 49.5 percent respectively. Clinical Officers who were absent from their workstations totaled 49.5 percent.

National Council for Population and Development director-general Josephine Kibaru said their absence, which was more prevalent in public hospitals than in private facilities, was authorised by their supervisors.

"In any workplace setting absence may be authorised or unauthorised," said Ms Kibaru.

"From a consumer's perspective however these providers are not available to deliver services at the facility whether authorised or not." She said health workers especially in urban areas had been granted permission to advance their study, go for training and seminars or workshops without been replaced.

"I think that this is the time for the employers to sit and find a balance because how do they continue to give permission yet they still need to ensure that quality services are offered to the clients," she said.

Kenya Medical Association Secretary General Simon Kigondu however said the fact that doctors had been granted leave from work should not be recorded as absenteeism.

Previous Story
Alarm As 60% of Doctors Skip Duty
Next Story

Alarm As 60% of Doctors Skip Duty 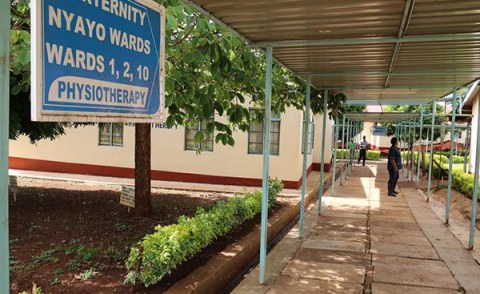 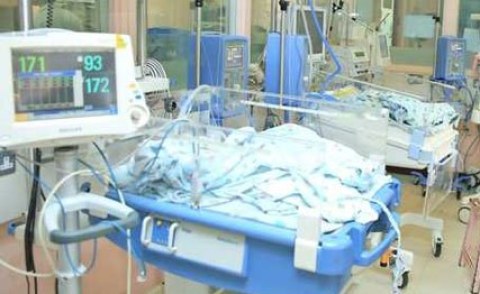 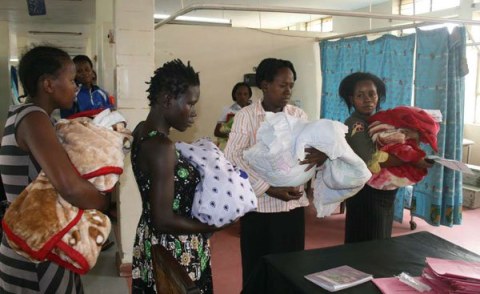 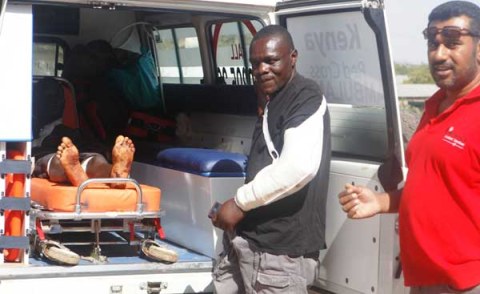 50% of ICU Patients in Kenya's Public Hospitals Die
Tagged:
Copyright © 2019 The Nation. All rights reserved. Distributed by AllAfrica Global Media (allAfrica.com). To contact the copyright holder directly for corrections — or for permission to republish or make other authorized use of this material, click here.