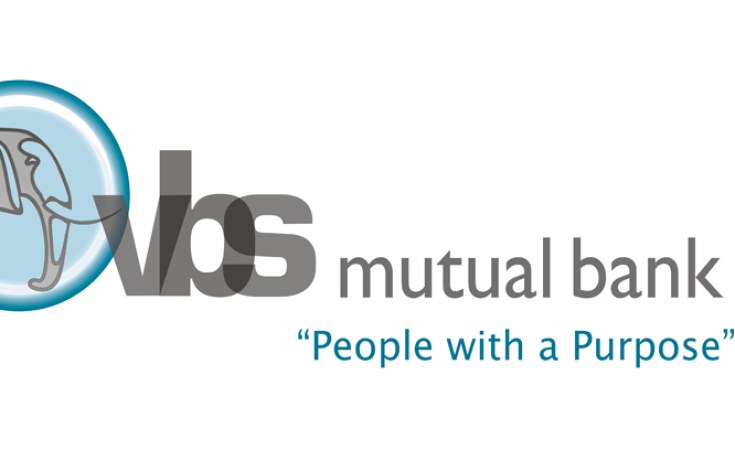 The South African Reserve Bank (SARB) is aware of the assertions made by Africapacity of its intention to buy VBS Mutual Bank (VBS) or part thereof. The authorisation to conduct the business of a bank/mutual bank (banking licence) is not transferable and requires a formal new application for such authority to be submitted to the regulatory authorities. All or part of a bank/mutual bank's assets (which do not include the banking licence) may be acquired with the prior approval of the regulatory authorities.

VBS was placed into liquidation by the High Court of South Africa on 13 November 2018 and its banking activities and licence suspended. VBS is therefore under the control of the duly appointed provisional liquidator, Mr Anoosh Rooplal. Any proposals relating to the proposed acquisition of the assets of VBS should be directed to Mr Rooplal.

Although Africapacity has written to the SARB and the Minister of Finance stating its intention to buy VBS, it has not formally applied for a banking licence. Should Africapacity wish to acquire the assets of VBS, it would need to comply with the requirements of the Mutual Banks Act 124 of 1993.

What Happens When Governance Fails? a VBS Whistle-Blower's Account Describes the Price of Truth 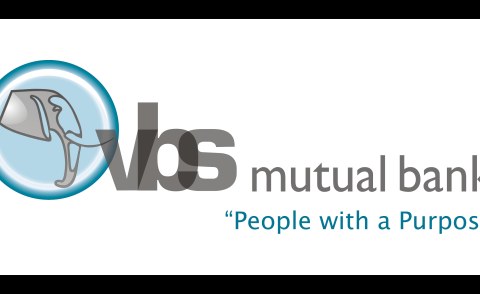 Lifestyle of South Africa's Malema Funded by Stolen Millions?
Tagged:
Copyright © 2019 Government of South Africa. All rights reserved. Distributed by AllAfrica Global Media (allAfrica.com). To contact the copyright holder directly for corrections — or for permission to republish or make other authorized use of this material, click here.

Most Powerful Passports For 2021 - Where Does Yours Rank?
Banking