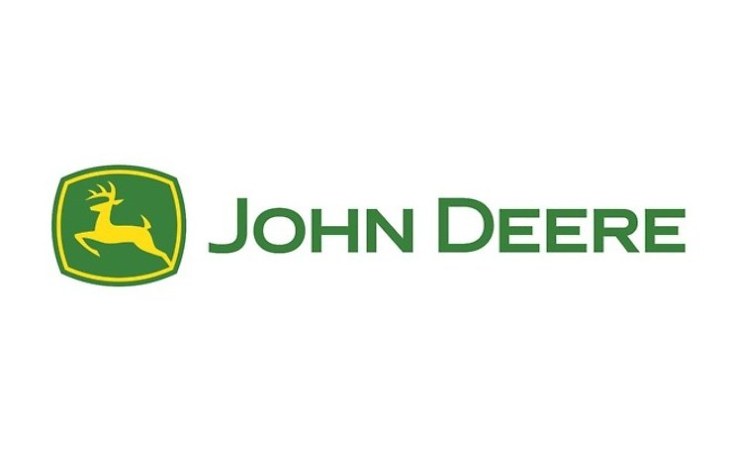 Government has signed a US$50 million deal with John Deere that will see the agricultural equipment manufacturer supplying 1 300 tractors that are expected to benefit farmers during the 2019/2020 summer cropping season.

The tractors will be distributed to farmers on loan through Agribank.

The ceremony was attended by officials from the Department of Agricultural Mechanisation, Treasury, John Deere and Agribank among others.

Speaking after the signing ceremony of the deal, Lands, Agriculture, Water, Climate and Rural Resettlement Minister Perrance Shiri said the tractors will help farmers boost production and be competitive.

"We have entered into some contract arrangement for the supply of agricultural equipment. In modern agriculture, for one to be competitive, he or she should be able to till land at the least minimum cost and this is the benefit we will derive from this arrangement.

"We have a requirement of 40 000 tractors and we only have 12 000, of which not all of them are serviceable, hence we should have a deliberate programme of introducing new equipment. I am aware John Deere is one of the best agricultural manufacturing companies that produce some of the best tractors in the world.

"We are greatly honoured to associate ourselves with the company. We are now looking forward to receiving the equipment and we hope we will be able to receive it before the start of the summer season.

"Farmers are keenly waiting to receive the equipment; 1 300 tractors have some positive impact, though we have over 50 000 A2 farmers.

"We would want to come up with more similar arrangements for the acquisition of equipment.

"We will be happy if John Deere could increase the numbers. I am aware we have other programmes like the Belarus programme, the More Food for Africa Brazil programme; all those will complement towards achieving a greater efficiency in the mechanisation of our agriculture," he said.

"We would want to help in ensuring food security. We want to help Zimbabwe thorough our equipment. We are committed to working with you. Our factories are waiting and we are looking at increasing our programmes," he said.

Currently, the country requires 40 000 tractors and only has 12 000 of which 9 000 are functional, while 3 000 require repairs. This deficit of farm machinery and implements has been affecting agricultural production and productivity, hence Government's intervention in sourcing machinery.

Under the John Deere deal, the Lands, Agriculture, Water, Climate and Rural Resettlement Ministry will assist in the selection and training of beneficiaries on the use of the equipment.

John Deere will provide funds for the facility and ensure equipment is manufactured timeously, while Agribank will provide the final selection of farmers to be granted the loans after full appraisal and depending on its lending policy.