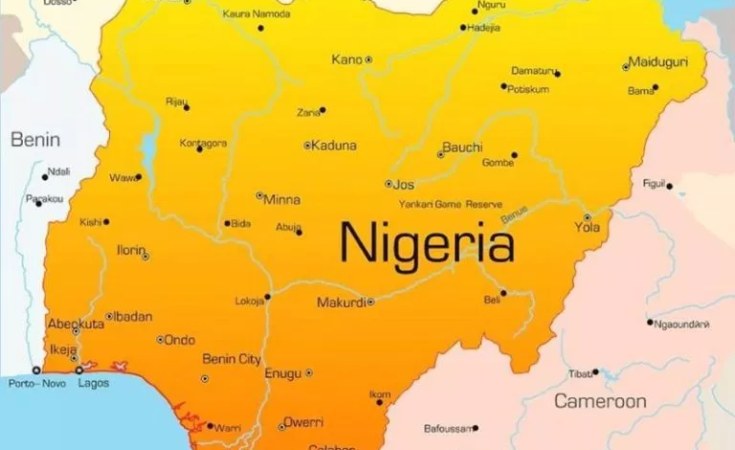 No fewer than 282 persons were killed in violent attacks across Nigeria in July, as the nation continues to battle with security challenges.

At least 97 other persons were kidnapped for ransom across the country, according to an analysis by PREMIUM TIMES.

While many Nigerians continue to express dissatisfaction over the security challenges, the UK government warned its citizens against travelling to many parts Nigeria.

All of the reported attacks were either confirmed by security operatives or relations of the victims.

Katsina had the highest number of victims of violent crimes in July.

According to a PREMIUM TIMES analysis of reported attacks, at least 80 persons were killed in the state last month while 20 others were reported kidnapped.

Borno State was next with 75 deaths and six kidnapped victims while Benue recorded 30 deaths and a kidnap case.

Ekiti, Oyo, Kebbi, Ogun, and Enugu all witnessed the death of one victim each. Ogun State had eight kidnapped victims while Kebbi had one kidnap case.

Akwa Ibom, Imo, and Zamfara also recorded two deaths in each state. Two were kidnapped in Adamawa while one each was recorded in Zamfara and Akwa Ibom states.

Five people died in Anambra State, six in Rivers, three in Plateau, four in Ondo and six in Bayelsa State.

Niger State had 19 kidnapped victims, Kwara State had four, Bayelsa had three and two others in Kogi State.

Based on the complaints of Nigerians about the security situation, political and security leaders held crucial meetings on the matter.

President Muhammadu Buhari met with traditional leaders from the South-west during which he outlined some steps his administration was putting in place to tackle the security challenges. He listed the steps to include the implementation of community policing and the deployment of drones.

Also in July, the Inspector-General of Police met with top police chiefs in Abuja to discuss ways of addressing the security challenges.

The security situation is one of the basis for which some Nigerians called for a protest. The protest was expected to hold in 21 cities, from Monday.

On Saturday, the lead campaigner of the demonstration, Omoyele Sowore, was arrested by the Nigerian secret police, SSS, in an attempt to frustrate the planned 'revolution'.

Mr Sowore's arrest has been condemned by local and international organisations. Nobel Laureate Wole Soyinka and senior lawyer, Femi Falana, amongst other social commentators have demanded the release of the activist.

Nigeria Back to Repressive Days of Abacha Regime, Says Soyinka

Nigerian Police Defend Firing Teargas At #RevolutionNow Protest
Tagged:
Copyright © 2019 Premium Times. All rights reserved. Distributed by AllAfrica Global Media (allAfrica.com). To contact the copyright holder directly for corrections — or for permission to republish or make other authorized use of this material, click here.