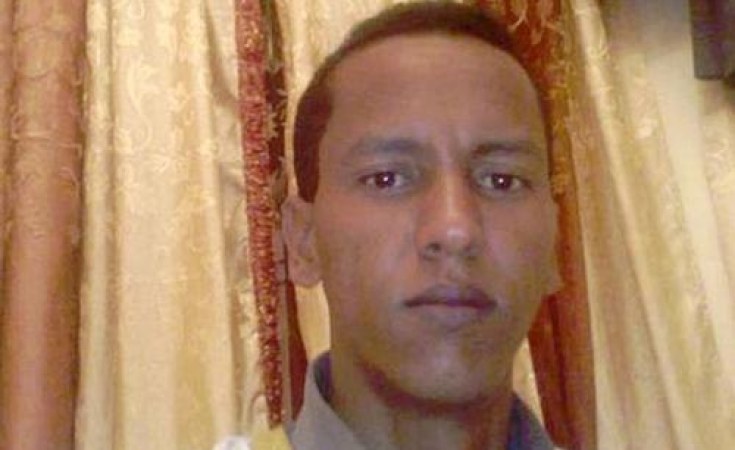 A Mauritanian blogger, jailed for nearly six years in Mauritania, has said he only "saw the sun six times" during his incarceration.

"Mkhaitir's long-awaited release is a welcome development. He spent more than five years behind bars, mostly in solitary confinement. Mkhaitir should never have been arrested in the first place. He will now be able to resume his education and enjoy his human rights," Amnesty's Kine Fatim Diop said.

Mkhaitir was arrested in 2013 and sentenced to death for what the state called blasphemy after he wrote a blog post condemning the use of religion to justify racial discrimination.

In 2017, a Mauritanian court commuted Mkhaitir's sentence to two years, which he had already served, legally liberating him. However, he remained detained in an undisclosed location.

Mkhaitir's first trial sparked protests by Islamists in the capital calling for his death. The post for which he was arrested criticized the use of religion to defend a rigid caste system in Mauritania.

Mkhaitir is of the Haratin ethnicity, sometimes referred to as black Maurs. The Haratin face systematic discrimination as severe as modern slavery, a problem the Mauritanian government asserts no longer exists.

Amnesty on Monday called on Mauritania's new president, Mohamed Ould Ghazouani, to ensure what happened to Mkhaitir "will never happen to anyone else in the country."

"His government should immediately initiate a process to get laws criminalizing apostasy repealed. No one should be arbitrarily detained and charged, let alone sentenced to death simply for peacefully exercising their right to freedom of expression," Amnesty's Diop said.

VOA's Esha Sarai contributed to this report from Mauritania. 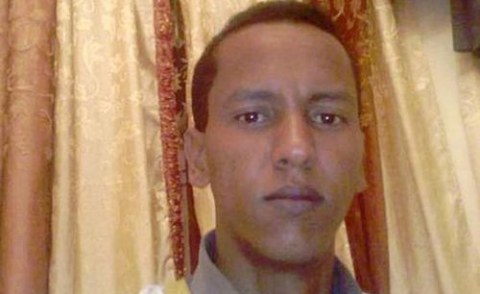 Freed Mauritania Blogger Arrives in Europe
Tagged:
Copyright © 2019 Voice of America. All rights reserved. Distributed by AllAfrica Global Media (allAfrica.com). To contact the copyright holder directly for corrections — or for permission to republish or make other authorized use of this material, click here.