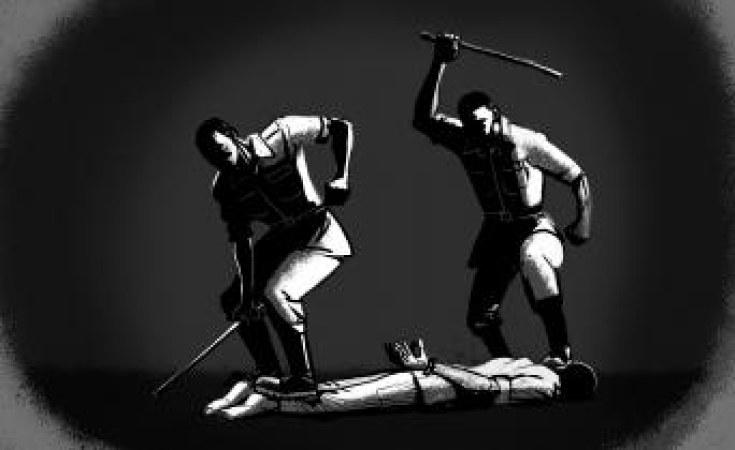 Disappeared or dead - Rwanda's opposition party Forces Democratiques Unifiées is mysteriously "losing" members. The fate of the government critics is unknown. But who is responsible?

For the last few years, a series of mysterious disappearances has shaken the FDU-Inkingi, a coalition of opposition parties against Rwanda's President Paul Kagame. 29-year-old Eugene Ndereyimana, last seen on July 15 in his home region in the southeastern Ngoma district of Rwanda, is the latest case. On that day, he set off for a FDU meeting in the northeastern city of Nyagatare, but all contact with him was lost five kilometers before he reached his destination. There has been no trace of the father of two children since then.

Attempts by the FDU to get information from Rwanda's Investigation Office produced no results. "The security service in Rwanda is so perfect, they can't tell us they don't know anything. They have the information, but they don't tell us," says Victoire Ingabire Umuhoza, chairman of the FDU Inkingi. The second vice president of the FDU, Justin Bahunga, also complains that the government remains silent on the disappearance. "But if it is a deliberate action of the state to stop any opposition operating in Rwanda, then it will be hard to think that we will get him [Ndereyimana] back. That is the worst-case scenario," Bahunga told DW.

Silence out of fear

For a long time now, opposition members in Rwanda have been exposed to intimidation, violence, prison or the prospect of disappearing as soon as they criticize President Kagame and his ruling party, the Rwandan Patriotic Front (RPF). President Paul Kagame has ruled the country since the genocide in 1994. While the regime has strengthened peace and economic growth, it also suppressed political criticism through extensive monitoring. Rwanda ranked 128th out of 167 countries on the 2018 Democracy Index of the Economist, which placed it between Ethiopia and China.

"Hardly anyone in Rwanda talks openly about the things that bother them, because otherwise they will be enemies of the state," explains a Rwandan human rights activist whose identity is known to the editors. "If you want to survive, don't be polically critical. People here remain quiet, not because they don't have anything to express, but because they want to avoid trouble," the activist told DW.

Sarah Jackson, Deputy Director of Amnesty International for East Africa, agrees: "Being in the political opposition in Rwanda is quite dangerous. Members have disappeared in recent years, the cases are unsolved, and that has a chilling effect." Amnesty International demands that the Rwandan government make the investigation public and credible. "It is incredibly worrying to see these rising cases of disappearances and the impact that this has on the broader political context in Rwanda," Jackson says.

No one knows who is behind the disappearances and deaths. Anselme Mutuyimana was strangled. His colleague Boniface Twagirimana disappeared from a high-security prison. He and eight other FDU party members were serving a prison sentence since their arrest in 2017 for forming an armed group and attempting to overthrow the government, something Twagirimana denied.

In May 2017, Jean Damascene Habarugira disappeared after being called to a meeting with a local security officer. Three days later, his family was called to collect his body from a local hospital. FDU Vice-President Bahunga explained that the eyes had been torn out and the head almost cut off. Habarugira had spoken out against the agricultural policy and the brutality of the police. Since March 2016, opposition activist Illuminée Iragena has also been missing.

"Why should party members become a target if it wasn't politically motivated," says Bahunga, who lives in Britain for his own safety after being described as "annoying" by Rwanda's foreign minister. Kagame's government wants to keep control of the country, and feels that any other political power must be "nipped in the bud," Bahunga said. FDU leader Umuhoza also holds the government responsible. But she says she will continue to speak out "until democracy is established in the country".

Rwanda's government, which is seen as a flagship for economic progress in Africa, remains silent on the accusations and did not respond to DW's requests for comments. The Investigation Office spokesman was "not ready" to make a statement and the Minister of Justice could not be reached.

Even beyond the borders of Rwanda, life is not easy for the regime's critics. In 2014, Patrick Karegeya, Rwanda's former intelligence chief and later one of the founders of the opposition Rwanda National Congress, was strangled in his hotel room in South Africa. He had described Kagame as a "dictator" to the Ugandan newspaper "The Observer" and the BBC 2010, saying the president would not give up power. He also accused Kagame of having ordered a series of political murders. When Kagame was asked about a possible government involvement in Karegeya's death, he said: "Rwanda did not kill this person. But I wish Rwanda had done it." Kagame also sent a warning to the population: "Any person still alive who may be plotting against Rwanda, whoever they are, will pay the price."

FDU Vice President Bahunga says: "The system has put in place certain laws and policies that make it impossible, make it criminal, to question the government." The opposition in Rwanda must fear for their lives. "There is a red line, we don't know which one, but if you do pass or cross it, then you are actually liable for murder." But he sees a chance for change: "Ndereyimana is 29 years old, Mutuyimana was 30. The government considers young people as the greatest danger." That is why Bahunga hopes that this generation will free itself from oppression. 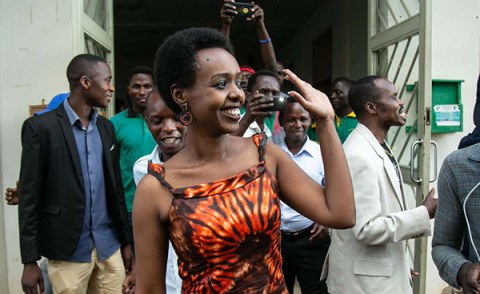 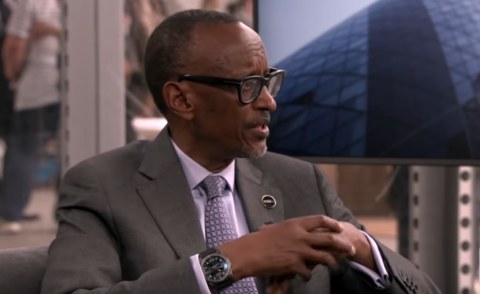 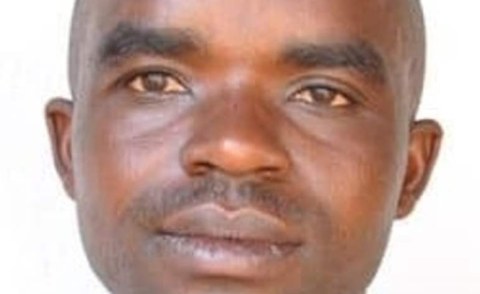 Opposition Politician Stabbed to Death in Rwanda
Tagged:
Copyright © 2019 Deutsche Welle. All rights reserved. Distributed by AllAfrica Global Media (allAfrica.com). To contact the copyright holder directly for corrections — or for permission to republish or make other authorized use of this material, click here.