Africa: Opinion - in Tönnies Case, Schalke Are Trampling On Their Own Mission Statement 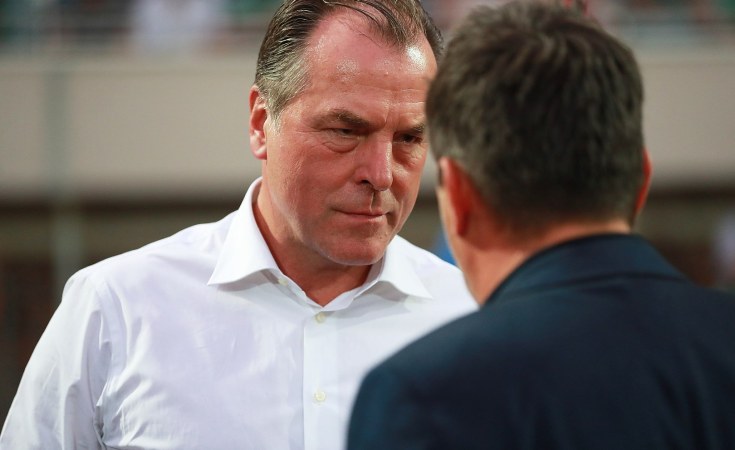 Schalke's honorary board has allowed Clemens Tönnies to remain as chairman despite racist remarks about Africans. With the decision, the club are trampling on their own mission statement, says DW's Andreas Sten-Ziemons.

Schalke's honorary board needed several hours to decide a course of action in the Clemens Tönnies case. Finally, after a meeting which went late into the evening, they came to a wishy-washy decision: Tönnies will not be punished, he will not be kicked out of the club and he will not be removed chairman of the supervisory board.

Instead, he will merely step down from his post for three months. After that, he will be allowed to continue as if nothing happened. Nothing to see here. Don't take everything so seriously. You know what Clemens is like; he's a character! And he's apologized. But is it really that simple?

Tönnies has received harsh criticism from many over the affair, including from Schalke icon Gerald Asamoah. Others have vehemently defended him. Former German Foreign Minister Sigmar Gabriel said the statements about Africa were wrong but didn't want Tönnies "labeled a racist."

Five members of Schalke's honorary board -- on which a judge, three lawyers, a tax agent and a former priest also sit -- also came to that conclusion.

Yet whether or not Clemens Tönnies is a racist is not the issue here. It is much more about whether someone who openly says racist comments is a suitable person to hold the office of chairman of FC Schalke 04.

In this respect, the committee correctly found that Tönnies had "broken the non-discrimination rules enshrined in the club's statute and mission statement" and had "violated his duty as the chairman of the supervisory board."

Why the damage the Tönnies has inflicted on his club hasn't been punished, and why Schalke haven't already parted ways with the club boss, is a mystery.

Instead, Tönnies' self-imposed suspension allows him to take himself out of the line of fire and sit out the storm, in the process joining a long line of "old white men" who make discriminatory statements publicly and get away with it. It's almost become fashionable, so to speak. Why should it be any different at Schalke?

Point 8 of the mission statement states: "We at Schalke do not discriminate or use violence. We show racism the red card and actively promote tolerance and fairness."

If the honorary board actually took these words seriously, then Tönnies would not be at Schalke anymore -- or at least not be part of the club's leadership. But he is -- what a missed opportunity!

Schalke Chairman's Comments About Africa Are 'Racist and Colonial' 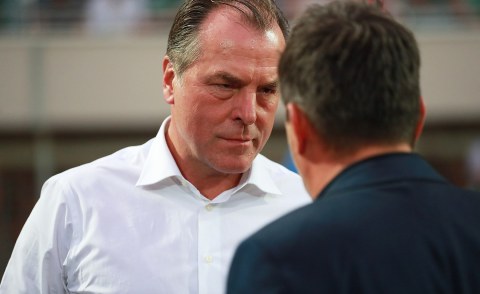 Racist Remark About Africa Lands Football Boss in Hot Water
Tagged:
Copyright © 2019 Deutsche Welle. All rights reserved. Distributed by AllAfrica Global Media (allAfrica.com). To contact the copyright holder directly for corrections — or for permission to republish or make other authorized use of this material, click here.