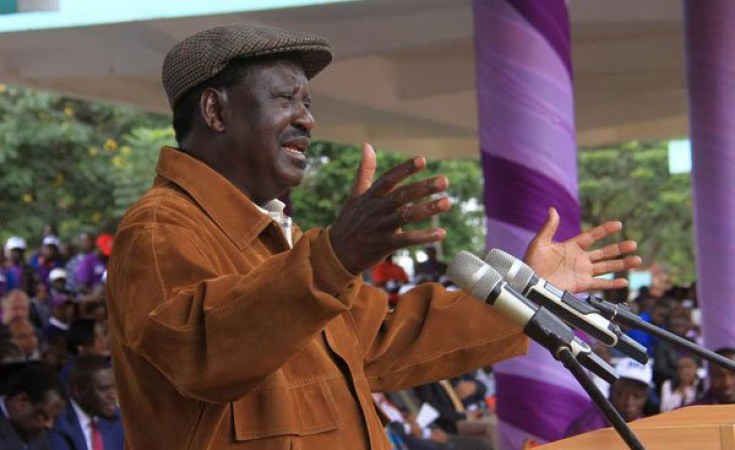 Orange Democratic Movement leader Raila Odinga on Wednesday demanded answers from the Senate and National Assembly following a report that Parliament will spend tens of millions of shillings for lawmakers to attend a conference in the United States.

The report by the Nation stated that taxpayer money will cater for flights and accommodation for 85 legislators and members of staff, the largest in the world, to attend a legislative assembly in Nashville, Tennessee.

Mr Odinga noted in a statement that the National Assembly, "in a rare show of unity and characteristic defensive show of anger, threatened the media house and demanded an apology".

He said, however, that the "strange rage" displayed does not clear the House and its leaders.

"Instead, it betrays a collective sense of guilt," he said, noting he differed with the position that the House took.

While regretting that the relevance of the conference to the public and the lawmakers was unknown, the ODM leader demanded an explanation.

"The information [that was] published is in the hands of several people, locally and abroad, who, out of pain for our country, felt the need to put it out if that can help stop the culture of waste and living large at the expense of tax payers that has become the mode in our legislatures," Mr Odinga said.

"I am one of those with whom this information was shared by a section of the very organisers of the conference."

Mr Odinga said Parliament, county assemblies and members in the list of travellers must come clean on the matter.

He wants information on "who is in the delegation being led by the speakers of the Senate and the National Assembly".

"Parliament has to publish the names of each of the members, the aides of those members attending the conference, how much they were paid in allowances and tickets and why it was necessary for them to attend the conference in the first place.

"The National Assembly must also explain to Kenyans how the names of those members got to Tennessee as those attending the conference."

Mr Odinga accused the National Assembly of misusing its powers and assuming that it is beyond scrutiny.

Even worse, he said, is for the institution "to pretend it can intimidate the media into abandoning the watchdog role that it is constitutionally assigned to play".

Kenya is sending the largest delegation in the world to the National Conference of State Legislatures at a time when President Uhuru Kenyatta's administration is proposing cuts on foreign travel as part of a wide range of austerity measures.

The only other country that is sending a large delegation is Nigeria, which has flown 20 legislators to the US.

Many other countries have sent between one and six delegates. They include Indonesia (one), Portugal (two) and Japan (six). 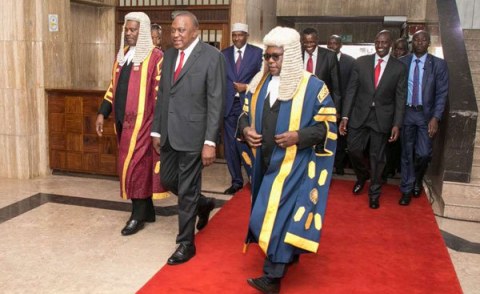 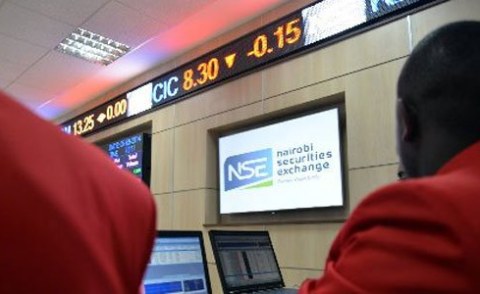 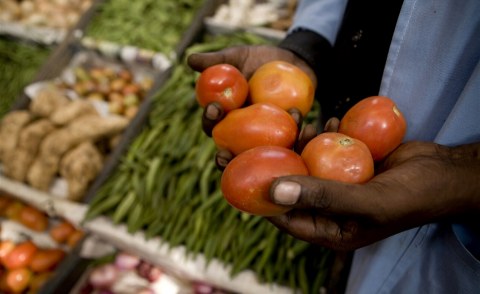 Kenyatta, Odinga Working on a Rare Unity Pact
Tagged:
Copyright © 2019 The Nation. All rights reserved. Distributed by AllAfrica Global Media (allAfrica.com). To contact the copyright holder directly for corrections — or for permission to republish or make other authorized use of this material, click here.