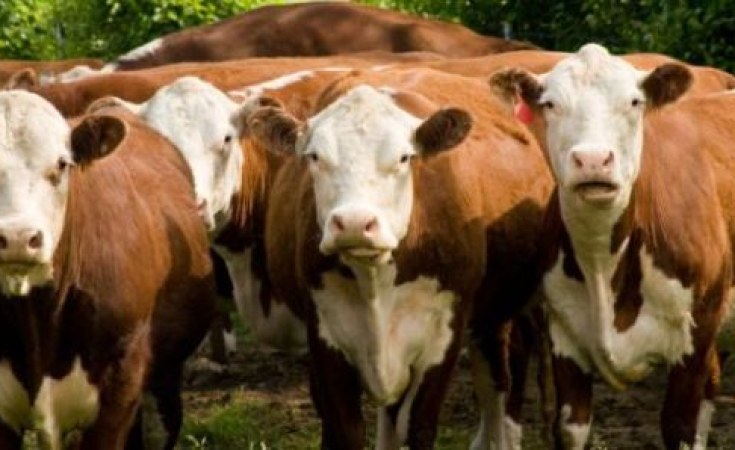 For some time now in Cameroon, there is an upsurge of hate speeches disseminated through social media networks, audio-visual and print media. What explains this state of affairs? Hate speech is any language be it verbal or body language, any write up, declaration, any word, conversation, reports and research works that are intended to hurt someone or some group, inflict pain, exclude or destroy someone else. It destroys society and blocks people. We can explain the upsurge of hate speeches in Cameroon by two things. The political and governance system that have been put in place is a democratic one. People feel free and they want to more and more exercise their freedom. In exercising their freedoms they tend to do that according to how they feel, see the laws, how the institutions are, what makes them happy or not. People are expressing their freedoms in a way that is not in conformity with the law, in a way that is a reflection of the state of their minds, social status, economic and social conditions. They are expressing the freedom in negative ways. The second reason is that in the age of modern communication (internet) and globalised setting that we live today, the tendency is that people want to copy what they see elsewhere. Everything is automatic and people think that as they see what is happening elsewhere, they can also do it here in the country. This is the wrong way of reacting to globalisation and modern communication that is more and more instant. People copy things the wrong way and that is deviant behaviour.

What should be done to tackle the propagation of hate speeches in the country? Hate speech kills living together, national cohesion, national unity, patriotism, destroys national concord, state of peace and happiness, creates social conflicts, destroys the diversity among people that is supposed to be an asset and not a liability. To tackle hate speech, we do not only have to go back to our history but also to our cultures. The founding fathers of our country believed in and had the vision of a Cameroon united in diversity among its cultures. President Paul Biya has continued to be the disciple of the spirit of the founding fathers. In his latest tweets, he told the nation that we should take time to heal, reconcile, be polite, find common understanding and avoid exclusion. To stop hate speech, we have to begin with the agents of socialisation or acculturation. We have to begin from family. The Cameroonian family must understand that the time has come given the upsurge in hate speech for social actors and educators to get back to their jobs. The heads have to bring the family together, educate the family that the human being in order to be useful to society, must be decent, nice, accommodate and be considerate of someone else, find common ground with someone else and give them those basic values that make them decent citizens and human beings. The education system on its part has a role to play in the type of education and curricula drawn up. The authorities have to make sure that the kind of education they give to the young people who are growing up has to make them decent, honourable, nice and human beings who will be positive in language, attitude and in whatever they do and say. Social actors such as religious groups, political parties and NGOs equally have a great role to play. Political parties have the moral duty to educate their members not to be violent, do negative things, insult people and not to violate rules. NGOs have to teach positive norms. The final level is that State has a role in its policies and declarations so that people will receive them in a positive way and also react to the messages and declarations in a positive way. Government officials should be ambassadors of positive norms.

What is the place of the media in the mobilisation? The media depending on where it is placed is either State or private media. The State media goes along with government policies. The private media goes along with civil society. The media is media, whether it is State or private, it is supposed to carry out its organic missions which are to inform, educate, entertain and to mould people. The media in the process has to understand that it has a particular role to play. The media has to in a day to day basis inform and educate the citizens as to what is good. Media men and women are educators and pedagogues. They have the duty to give positive knowledge, information, entertainment and to enable those who are receiving the information they are giving to be better persons tomorrow. We should strive to make the society good for time beyond us.

There has been a response to the hate speeches through condemnations and mobilisation by the different strata of the Cameroonian society. What is your appraisal of the efforts to fight against the hate speeches? I am one of those who have a positive appreciation of the struggle that so far is going on to attenuate and to put an end to hate speech. I appreciate positively the reactions of Cameroonians, individuals, groups and the way the State has taken it. If you look in the few months where the upsurge in hate speech has become real, religious bodies have become very involved. As members of the civil society, they have been very active in reminding all of us that the negative anti-society and anti-social deviant behaviour is bad for God and bad for society. I really appreciate when I see Imams against the hate speech. We must listen to our pastors, priests and imams. I have seen that political party leaders have come out to all denounce the hate speech in declarations, releases and rallies. Political parties in Cameroon, be they in government or in the opposition are doing a good job is realising the difference between what is good and what is bad. Lots of political parties have come together and are making their voices heard against hate speech. Different NGOs are actively coming out, denouncing hate speech, talking about its dangers and trying to educate all of us to stay away from hate speech. The government apparatus beginning with the Head of State has come out and is talking about the positive side of politics. Even State institutions among which are the National Commission for the Promotion of Bilingualism and Multiculturalism and the Cameroon Human Rights Commission have being doing much to promote living together of all Cameroonians and fight hate speech.

Cameroon's Ambazonia President Gets Life Sentence
Tagged:
Copyright © 2019 Cameroon Tribune. All rights reserved. Distributed by AllAfrica Global Media (allAfrica.com). To contact the copyright holder directly for corrections — or for permission to republish or make other authorized use of this material, click here.