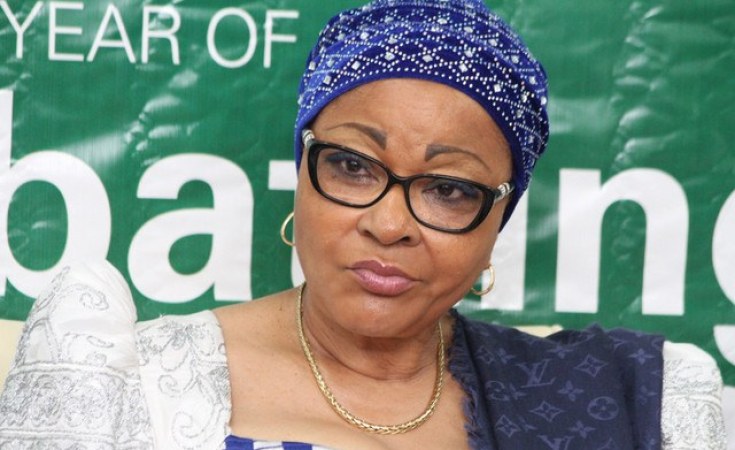 Luanda — The Angolan Josefa Sacko, commissioner for Rural and Agricultural Economy of the African Union (AU) has been included in the inaugural list of 100 most influential African women in 2019, announced the Avance Media.

The Angolan diplomat had recently been elected part of the world's 100 most influential people in climate politics 2019 in London by the global network "Apolitical".

Josefa Sacko, who is in AU office since 2017, occupied other positions before, such as of ambassador for Goodwill on Climate Changes, she also worked on the Agriculture and Rural Development Ministry, where her actions were turned to food security supervision, eradication of hunger and reduction of poverty.

She was also Secretary-General of the Inter-African Coffee Organization (IACO) for 13 years in Côte d'Ivoire.

Josefa Sacko comes this time in the list published by Avance Media, which includes African women, whose works and accomplishments will continue to inspire next generations of women in Africa.