South Africa: You, National Health Insurance and the Changing Face of Your Medical Aid 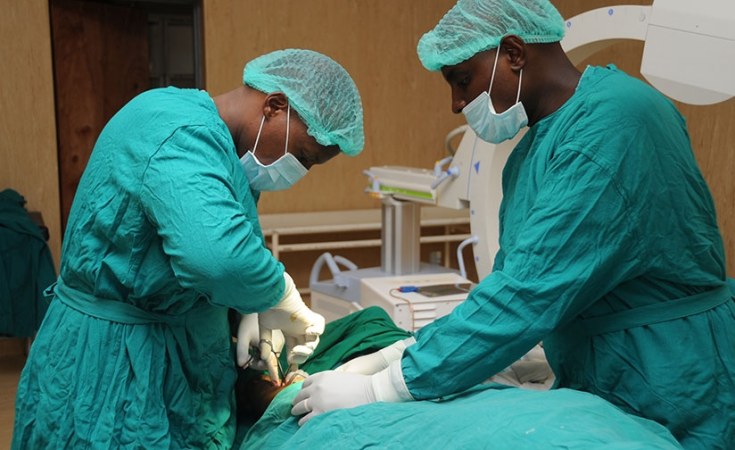 South Africa's National Health Insurance Bill was due to be released on Thursday morning. Here's how it will affect you.

Your medical aid, in its current form, will cease to exist if the National Health Insurance (NHI) Bill introduced to Parliament today becomes law. The Bill stipulates that, once the NHI has been fully implemented, "medical schemes may only offer complimentary cover... [ for]... services not reimbursable by the fund".

The NHI will be funded "in accordance with social solidarity" through payroll taxes for employees and employers, a surcharge on personal income tax, the reallocation of medical scheme tax credits to the fund and general taxes.

According to the Bill, which was signed off by Health Minister Zweli Mkhize in July 2019, the NHI Fund will be fully operational by 2026. By then, the fund will be the single purchaser of both public and private healthcare services in the country through a "system of mandatory payment".

Medical aids will only be permitted to provide top-up cover to their members; the Bill, however, doesn't specify what services the NHI would cover. A benefits advisory committee, appointed by the health minister, will decide on what will be offered. The services will be...

Previous Story
Corruption Will Be a Threat to NHI, but Health Minister Is Ready to Tackle It
Next Story

Corruption Will Be a Threat to NHI, but Health Minister Is Ready to Tackle It

Health Insurance Bill Open to Constitutional Challenge?
Tagged:
Copyright © 2019 Daily Maverick. All rights reserved. Distributed by AllAfrica Global Media (allAfrica.com). To contact the copyright holder directly for corrections — or for permission to republish or make other authorized use of this material, click here.