Namibia: Mozambique Has Shown That 'Silencing the Guns' Is Not Mere Rhetoric - Geingob Applauds Peace Accord 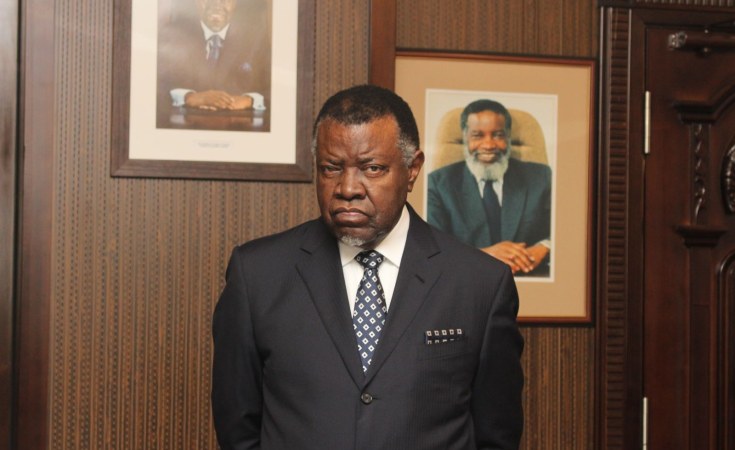 The signing of the peace pledge took place at Mozambique's Gorongosa National Park on 1 August and is line with the 50th Anniversary Solemn Declaration of the African Union, in which the Heads of State and Government pledged to silence the guns and end all wars by December 2020, as part of efforts to promote an integrated, prosperous, and peaceful Africa.

Geingob said by signing the peace pledge, the people of Mozambique have chosen to live by the enduring value of peace.

"Mozambique has shown that 'Silencing the Guns' is not mere rhetoric. You have walked the talk. To buttress your commitment to Silencing the Guns, SADC urges all Parties to implement the Disarmament, Demobilisation and Reintegration process and in this regard, stands ready to support the Republic of Mozambique in her preparations for an International Conference to mobilize funds for the DDR process," Geingob concluded.

Tagged:
Copyright © 2019 Namibia Economist. All rights reserved. Distributed by AllAfrica Global Media (allAfrica.com). To contact the copyright holder directly for corrections — or for permission to republish or make other authorized use of this material, click here.