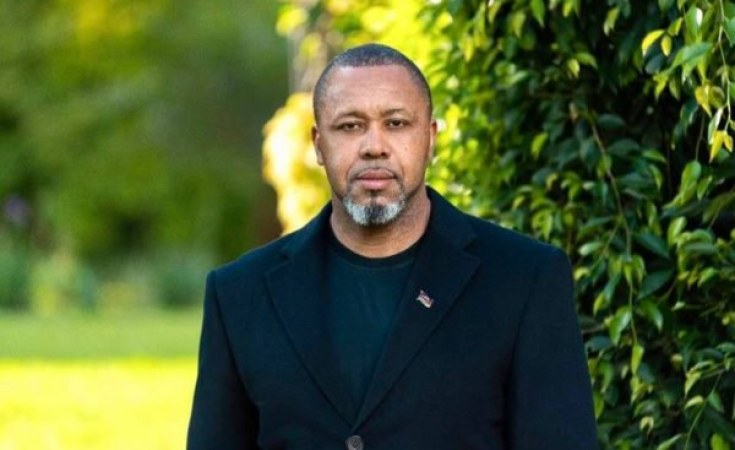 The Constitutional Court has ruled against lawyer for the first petitioner Saulos Chilima of UTM Party to scrap the translations from English to Chichewa, the national lingua franca, ordering that translation will continue and the court will not limit to time for

The private practice lawyer Marshal Chilenga raised an objection concerning what he calls are poor standards of translation which brought mixed results on the first day as, in some cases, the interpreters took extended periods to translate from English submissions.

Reading the court ruling at 2pm, judge Reason Kapindu said the court considered the right of the voters to follow the proceedings in the language that they are comfortable with as in the principal of an open court.

"The justice that is to be dispensed in this matter, is not only for the court but for all those that participated and voted during the May 21 elections. The need to an open court include translation to a laquage that the large majority of people in the country understand," said Justice Kapindu.

On the quality of the translations, the judge said they have made some changes and it has improved.

On limiting time for cross examinations, the judge said though it is in the court interest as well as the public for a quick conclusion of the case, it has to be so without interfering with justice.

"The court wishes to inform the petitioners and respondents that if they will need to cross examine Malawi Electoral Commission (MEC) Chief Elections Officer (CEO) Sam Alufandika, the court will not limit time for cross examinations but will reserve it's right to curtail the same," he said.

He further indicated that for the rest of the witnesses, the court will be consulting with lawyers for a possible time limit.

On the first day in some cases, the five interpreters who took turns had to be rescued by lawyers.

In his objection, Chilenga further called upon the court to shorten the period of cross-examination to ensure that the court adheres to its set period of hearing.

Responding to Chilenga's objections, lawyer Charles Mhango, representing first respondent President Peter Mutharika, argued against the scrapping off the translation, saying the public has an expectation that since the court granted permission to broadcasters to air the hearing, the public has a legitimate expectation to be allowed to follow the proceedings.

Mhango asked lawyers to minimise use of jargons "or indeed where there is absolutely necessary where a jargon cannot be avoided, then the counsel should attempt to help interpreters in the meaning of the terms they have used."

He also argued against limiting time frame for cross examination, saying it's very dangerous for the lawyers not to be allowed to "leave no stone unturned" in asking questions.

The petitioners contends that Mutharika "won a fraudulent election" fraught with irregularities, including alleged stuffing of ballot papers with pre-marked ballots, tampering with election results sheets through correction fluid and being found in possession of result sheets at home.

Judgment Day Set for Malawi Election Case
Tagged:
Copyright © 2019 Nyasa Times. All rights reserved. Distributed by AllAfrica Global Media (allAfrica.com). To contact the copyright holder directly for corrections — or for permission to republish or make other authorized use of this material, click here.