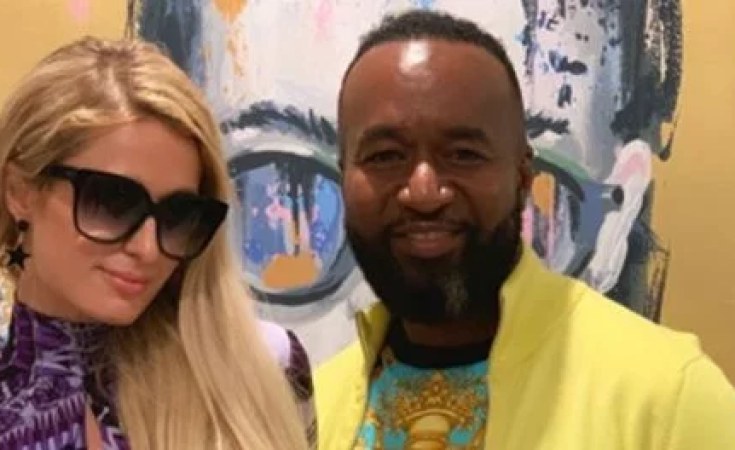 Nairobi — The Government now says there is a clear nexus between the recent Mombasa attacks in which innocent residents were viciously hacked by knife-wielding criminals and the movement of drugs.

Interior Cabinet Secretary, Fred Matiangi, says the Monday night incidents in which at least 13 people were injured are symptomatic of deep-seated challenges in the region but warned the gangs' time is up.

"We are aware of some political leaders who are attempting to incite the youth under the guise of political mobilization. I'm sure Kenyans no longer want to hear tough talk; they want results, and rest assured we will deliver as expected," he said during his Sunday visit to the County.

Speaking after a meeting with Regional and County security teams and local political leaders, Dr. Matiangi assured that the government will stamp out all the criminal networks.

Already, he said security agencies have commenced a systematic operation to confront the issue head-on and exuded confidence it will bear fruits.

Police have already apprehended 11 out of the 13-youth suspected to have directly taken part in the attacks, and Dr. Matiangi said the officers have cast the net even wider and will soon catch up with the masterminds.

"We have raised specific issues and recommendations, and it is really encouraging that the local leaders have assured us of full support. We cannot surrender the lives of our young people to some criminals whatever their social status or political affiliation. We are not naïve; we understand the risks associated with drug peddling, and we will stay the course of our agenda for youth development and national security," the CS said.

The CS later had a walk through in Mshomoroni area, Concordia, Kadzadani Mwatamba where he opened police posts and addressed residents.

Joho Back From U.S. Trip, Walks Into Big Storm

Joho Back From U.S. Trip, Walks Into Storm Over Gangland Murders

Mombasa Police Intensify Crackdown on Drugs, Raid Tycoon's Home
Tagged:
Copyright © 2019 Capital FM. All rights reserved. Distributed by AllAfrica Global Media (allAfrica.com). To contact the copyright holder directly for corrections — or for permission to republish or make other authorized use of this material, click here.