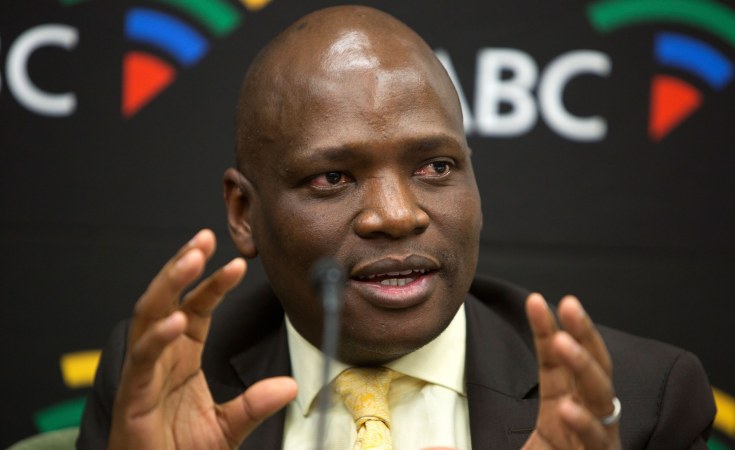 Cape Town — The Moja Love (DStv 157) channel is interested in doing a Hlaudi Motsoeneng reality show that could be coming to DStv subscribers' TV screens soon.

The Prosperita Productions production company is in pre-production on a reality show for the Siyaya TV-owned Moja Love channel carried on MultiChoice's DStv satellite pay-TV service.

The show would feature, follow and celebrate the highly-controversial, fired former chief operating officer (COO) of the SABC whose censorship and financial mismanagement during his tumultuous tenure brought the embattled South African public broadcaster to the brink of collapse.

On Sunday the Sunday World newspaper reported that Prosperita Productions had made a presentation to Moja Love executives about a Hlaudi Motsoeneng reality show, with channel head Bokani Moyo who confirmed that Moja Love is interested in such a show.

Hlaudi, who recently became a politician, told the newspaper that he was approached and is considering the proposal to lay his life bare to the South African public.

A Hlaudi reality show would give viewers a glimpse into his colourful life and his family life with his two daughters.