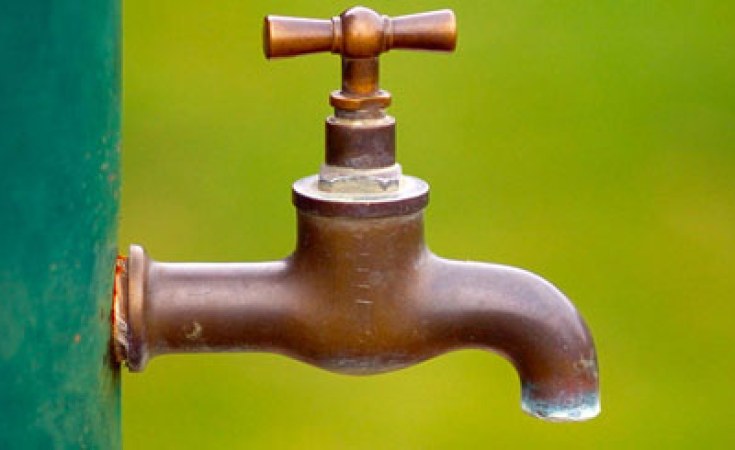 The current power shortages bedeviling the country could trigger fresh water borne disease outbreaks with Kwekwe not sitting on a time bomb, a senior official in the Midlands city has warned.

Added to this is a crippling shortage of water treatment chemicals a problem that has also affected the capital city of Harare.

Kwekwe City Director of Works, John Mhike, told councillors said while water treatment plants are supposed to be strategic areas, Zesa has had no choice but to switch them off creating an untenable situation..

"Our water works are not spared from the ongoing load shedding. Under normal circumstances the water works it being a critical and strategic place must not be affected by load shedding but it is being affected," Mhike said.

"The issue is no longer only about water treatment chemicals but it is now about Zesa. As we are all aware the issue of power outages is a national problem and we are not getting any special treatment," he said.

Government has since directed Zesa not to switch off water works in the country's urban authorities so as to avert water borne disease outbreaks.

Kwekwe also supplies water to the nearby satellite town of Redcliff and Mayor Clayton Masiyatsva says the situation is deteriorating rapidly.

"Kwekwe is having challenges in supplying us with water and one of the challenges is that it is also being switched off by Zesa. That is a dire situation as Zesa must not switch off such strategic places," Masiyatsva said.

Redcliff owes Kwekwe City in excessive of $3 million according to Masiyatsva.