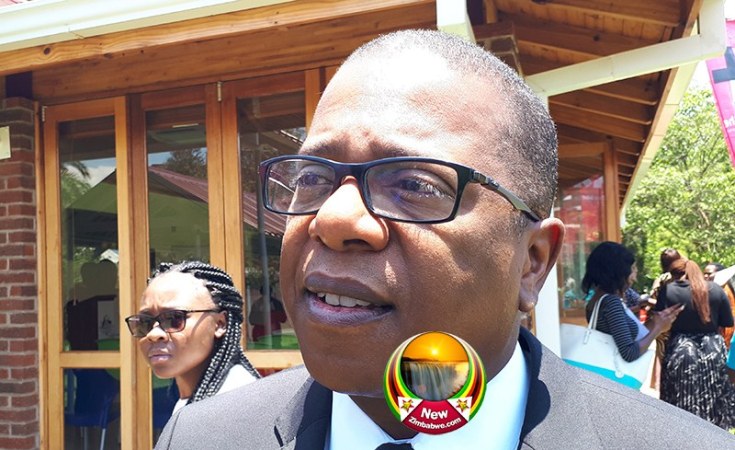 A silent protest by a group of Zimbabweans outside the US embassy in Harare has continued unabated and has since gone past the 100 day mark.

Spokesperson of the group going by the name Broad Alliance against Sanctions (Baas) Sally Ngoni in an interview with NewZimbabwe.com said they will continue until the US agrees to begin a process of removing the measures.

"If they (sanctions) cannot go totally, its better they be suspended. We must then sit on the table and map a way forward. Mistakes have been done in the past but the new dispensation must be given a chance," Ngoni said in an interview.

The US government enacted the Zimbabwe Democracy and Economic Recovery Act (Zidera) at the turn of the century in response to then President Robert Mugabe's decision to sponsor the seizure of white owned farms without compensations.

Mugabe was also accused of human rights abuses as well as electoral fraud. The sanctions have remained in place despite a change of the guard at both Zanu PF and government with President Emmerson Mnangagwa's rise to power in November 2017.

Mnangagwa has promised a wide range of reforms and re-engagement with Western powers including the US in order to mend relations strained by years of Mugabe's isolationist policies.

Ngoni has been leading a handful of protestors outside the US embassy's new complex in Mt Hampden on the northern fringes of Harare for the past 134 days demanding that the sanctions be lifted.

"These are not restrictive measures as ordinary people are suffering because of these sanctions. They are affecting us ordinary people, because our political leaders are living large with the immediate families," Ngoni said.

"These politicians just go to other countries and get medical assistance or just buy anything that they want for their daily usage. Ordinary people are forced to use local health institutions that have neither essential medicines nor equipment."

Ngoni added: "We also think that it is high time they must go because since the coming in of the new dispensation (Mnangagwa's administration), a lot has changed in terms of respect for human rights, which may have been one reason for those sanctions."

While urging ordinary Zimbabweans to join her campaign, Ngoni urged Mnangagwa's government to find a way of meeting the US demands.

"What is stopping them (Mnangagwa government) from reforming and implementing the conditions of removal of sanctions?

"It's time to walk the talk," she added.

US embassy officials said they have no problem with the group of protesters as they were exercising their democratic rights.