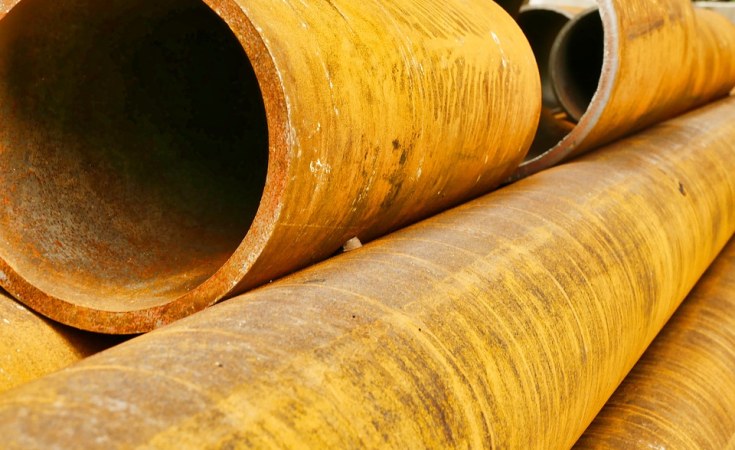 Lagos — The largest refinery project in Africa being built by Dangote will not be completed until the end of 2020 due to challenges associated with importation of steel and other equipment, reports Reuters.

The federal government has hinged hopes on the project expected to deliver the country from being a net importer of petrol.

Nigeria imports virtually all its fuel due to sclerotic and underutilised refineries, and even the state oil company is looking to the 650,000 barrel per day (bpd) Dangote refinery to help address this.

Price caps force the Nigerian National Petroleum Corporation, NNPC to import nearly all its gasoline at a significant cost and periodic fuel shortages are common.

Despite the delays at the congested Apapa and Tin Can Island ports in Lagos, a Dangote executive said the company could start using the refinery's tank farms as a depot to warm up operations.

"We will be able to complete the (refinery) project by the end of next year - mechanical completion," said Dangote Group Executive Director Devakumar Edwin, who oversees the project.

The company expects fuel production within two months of completion of the refinery, which could transform Africa's biggest crude producer from a fuel importer into a net exporter, upending global trade patterns.

Aliko Dangote, who built his fortune on cement, first announced a smaller refinery in 2013, to be finished in 2016. Dangote then moved the site to Lekki, in Lagos, upgraded the size and said production would start in early 2020.

Edwin also said during an interview at his office in Lagos that Dangote is setting up its own trading desk, with a senior team of three people and a staff of roughly 30 who will monitor international commodity prices.

"We are setting up a complete trading desk here with us. In the next three months the full desk will be set up," he said.

The tanks will be connected to five "single point mooring buoys" (SPMs), which will allow the refinery complex to pump crude straight into tanks from large ships at sea and pump products back out onto boats of any size.

The SPMs will be the primary method of supplying oil products from the refinery, Surace said, adding that the team were considering using the tanks as training or as a depot before the refinery's production starts.

"We might do that. We will be ready to do that," he said, though he added that no decision had been taken yet.

The team is in talks with NNPC, two other international oil companies and two large oil traders, all of whom are interested in supplying crude and buying products, Edwin said.

Edwin said the crude unit for the refinery, which set sail from China last month, would arrive by the end of October.

The trains at a fertilizer plant on the same site will start up by the end of this year, the executives said.

Africa's Wealthiest Man Ends The Year U.S.$4.3 Billion Richer
Tagged:
Copyright © 2019 Leadership. All rights reserved. Distributed by AllAfrica Global Media (allAfrica.com). To contact the copyright holder directly for corrections — or for permission to republish or make other authorized use of this material, click here.