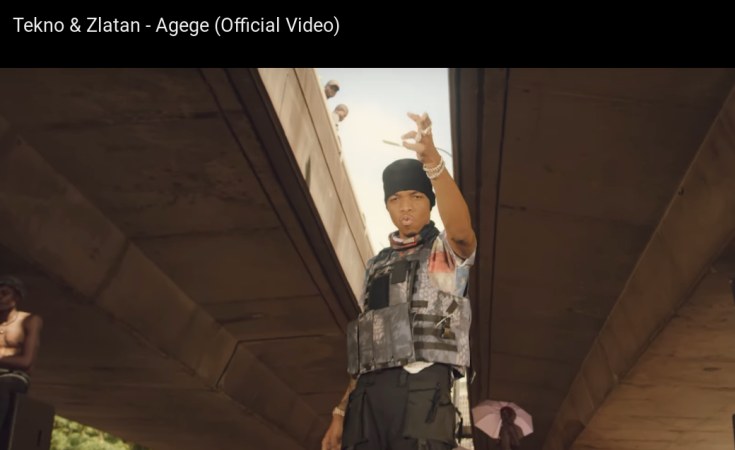 The National Council for Arts and Culture (NCAC) says it will sanction a Nigerian Musician, Augustine Kelechi, popularly known as "Tekno", and use him as a scapegoat to teach others a lesson.

Its Director-General, Olusegun Runsewe, made this assertion while reacting to the controversial music video in which Techno paraded nude dancers.

"No single person is bigger than Nigeria.

"We are going to use him as a scapegoat to send a strong signal that this government does not tolerate nonsense and immorality, but discipline, which is our moral principle," Mr Runsewe said.

The News Agency of Nigeria (NAN) reports that a four-minute video showing semi-nude women dancing in a transparent outdoor display truck in Lagos has been causing an uproar on social media since August 2.

The truck showed the women dancing on a stripper pole, wearing only brassieres and underpants.

It was seen around the Toll Gate Plaza on Lekki-Epe Expressway, Lagos.

Tekno, in the video, was seen throwing money perceived to be dollars at the young nude women.

Mr Runsewe, in a statement by his media aide, Frank Meke, described the offensive video as disgusting with scenes of four nude women dancing in a moving van on Lekki-Epe Expressway.

The director-general expressed disappointment that in spite of the ongoing investigations into the anomalies, Tekno still went ahead to release the video to the public.

"NCAC is committed to exposing proponents of such kinds of offensive sights and videos in Nigeria," Mr Runsewe said.

The director-general said that security agencies would be directed to place Tekno on watch list, adding, "his conduct is a threat to national security".

"Since the offensive Tekno scam video came to limelight, I have received hundreds of telephone calls and SMS from Nigerians at home and others in United Kingdom, U.S, Canada and other parts of the world.

"They are querying why such anomaly could be tolerated in Nigeria.

"Now that he has released the shameful video, when investigation is still ongoing, we are going to inform security agencies to place him on their watch list.

"Because his action is a threat to national security and bad influence on Nigerian youth.

"We warn that nudity is not part of our culture and should not be tolerated.

"The Federal Government will henceforth fish out such clubs for nude dancers across the country for their promoters to face prosecution."

The NCAC chief, however, commended the police for arresting Tekno for the shameful misconduct, regretting that the same person, who was granted bail on health ground, had gone ahead to release the nude controversial video.

"We are now warning him to desist from this shameful conduct which is not part of our culture," he said.

Mr Runsewe said that Section 134 (a) of the Criminal Law of Lagos State (2015) stipulates that an indecent act in a public place made parties engaging in the act liable to imprisonment for two years.

"Section136, however, states that any person, who committed any act of gross indecency with another person in public, committed an offence and is liable upon conviction to three years imprisonment," he said.

The official music video for his song, "Agege", which was released on Thursday, showed Tekno in the moving van performing to the camera with the half-clad women dancing seductively.

The Lagos State Signage and Advertising Agency had since suspended the advertising agency, which owned the display truck used in shooting the video, until the completion of its investigations. 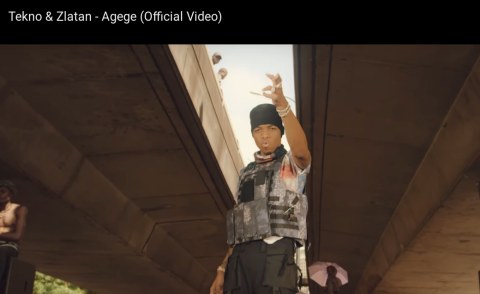 Nigerian Govt To Use Tekno As Scapegoat Over Nudity Video 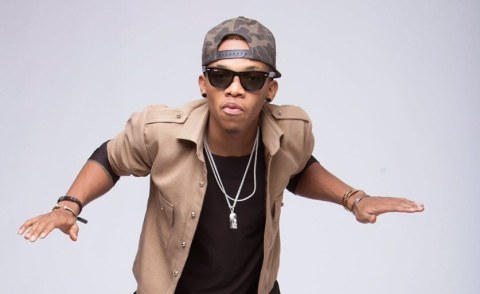 Nigerian Musician Tekno Arrested for Traffic 'Strip Tease'
Tagged:
Copyright © 2019 Premium Times. All rights reserved. Distributed by AllAfrica Global Media (allAfrica.com). To contact the copyright holder directly for corrections — or for permission to republish or make other authorized use of this material, click here.