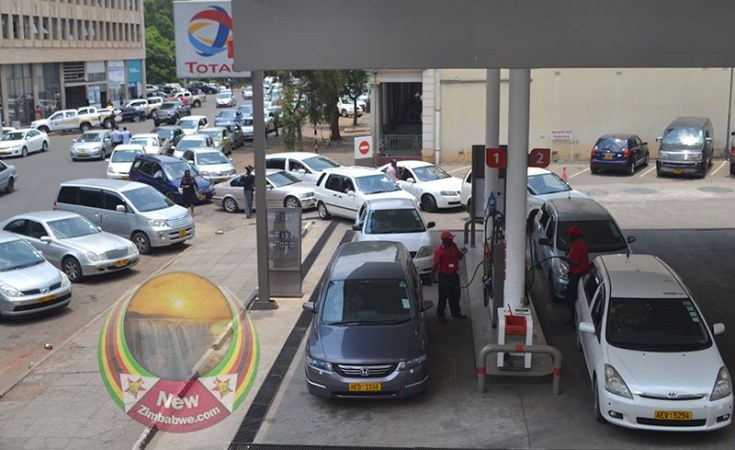 Government has announced a new set of fuel price increases for the umpteenth time this year and the first in August after three similar hikes in July.

According to ZERA, the increases "are due to the FOB price movements and the revised duty regime (Statutory Instrument 161 of 2019) applicable from Monday 12 August."

"Operators may however, sell at prices below the cap depending on their trading advantages," ZERA said.

Finance Minister Mthuli Ncube is on record the ideal price of fuel should be at par with US$1. However, the Treasury chief suggested government would drip feed the increases to reduce the possibility of social upheaval.

The demand of fuel is on the increase due to the continued power cuts across the country.

Ncube also indicated that Zimbabwe would not allow the price to jump to regional averages in one swoop.

In January a 150% fuel price jump announced by President Emmerson Mnangagwa triggered violent demonstrations that left 17 people dead and scores nursing gunshot wounds at the hands of the military.

Unite, Focus on the Economy - President

Economic Hardships a Passing Phase - Mnangagwa Assures Zimbabwe
Tagged:
Copyright © 2019 New Zimbabwe. All rights reserved. Distributed by AllAfrica Global Media (allAfrica.com). To contact the copyright holder directly for corrections — or for permission to republish or make other authorized use of this material, click here.