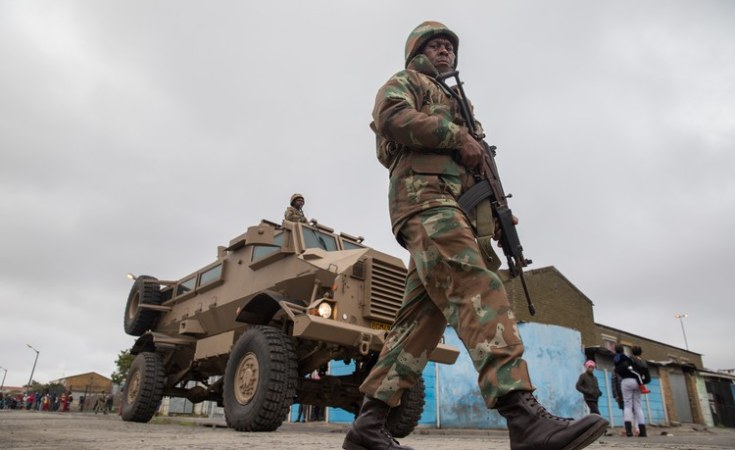 Premier Alan Winde said on Monday that 47 murders were recorded by forensic services in the metro - with 27 shootings, 13 stabbings and seven murders by other means.

Last weekend, 41 murders were recorded, with knives and sharp instruments overtaking guns as the weapon of choice.

This had been a decrease from 46 murders two weekends ago. However, three weekends ago there had been fewer murders (25) recorded.

The army has been deployed from July 18 to September 16 this year.

Among the latest to be killed was a mother from Kuils River, who was allegedly stabbed to death by her 14-year-old son, and a 29-year-old taxi driver who was shot in the face multiple times.

Winde said that, in addition to these weekend deaths, the City also saw the tragic shooting of heavily pregnant mom Sadiqah Newman and the discovery of murdered horse rider Meghan Cremer's body on Thursday.

"Both of these young women had their lives cut short by senseless violence. We need to put a stop to this," said Winde.

"We welcome the fact that police made swift arrests in both of these cases and hope that the criminal justice system will do its work to ensure that those responsible for these deaths are removed from society and unable to hurt more people."

Winde said they would be writing to police management to ask for a full reportback on the role and effectiveness of the SANDF since their deployment, as well as the police's plan to fight crime going forward.

He believed most police officers in the province were committed, but needed adequate tools and resources to be effective.

"Violence like we've seen over the past weekend impacts the whole province and all areas of government. We have seen the strain that violence is placing on our health system, with massive increases in gunshot injuries resulting in other surgeries which are not life threatening, being pushed back."

Winde called on everyone to play their part in making the province safer, for example by joining a neighbourhood watch or helping organisations such as the Pink Ladies or Rape Crisis.

"As the provincial leadership, we will continue to fight for more police resources through our Intergovernmental Dispute, while providing additional support where possible... We have also offered to make R5m in funds available to SAPS to help improve crime fighting in this province."

Previous Story
'More Than 1,000 People Arrested Since Army's Arrival in Western Cape'
Next Story
Cape Town's Bloody Gang Violence Is Inextricably Bound Up in Its History

'More Than 1,000 People Arrested Since Army's Arrival in Western Cape' 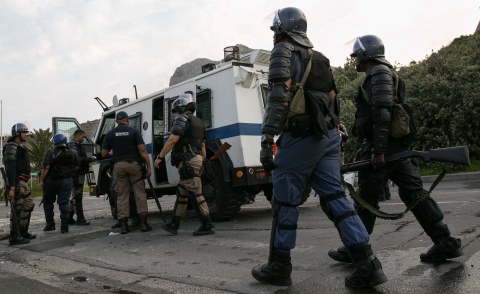 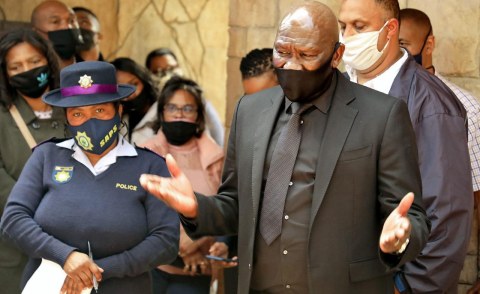