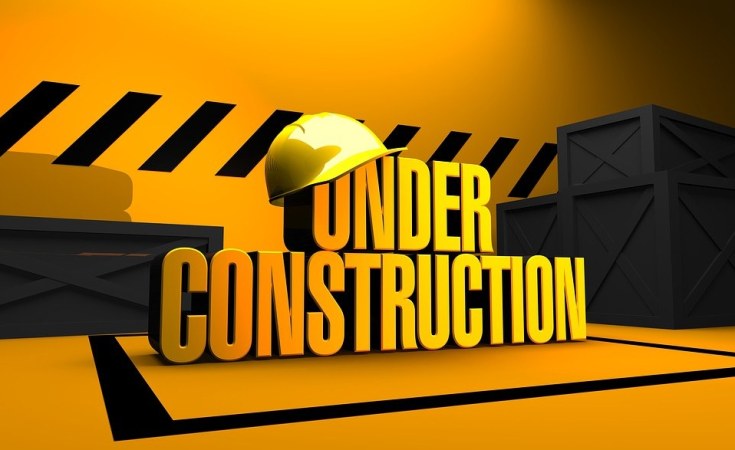 The sub-station cost 19 million US dollars, financed by the Japanese International Cooperation Agency (JICA), and is part of the efforts to ensure the availability and reliability of electricity supplies in Nampula and the neighbouring province of Cabo Delgado, under the "Energy for All" programme.

"Electricity is not a luxury", declared Nyusi at the ceremony, and the expansion of access to electricity had an enormous impact on social and economic activities.

Through the "Energy for All" programme, he said, "the government's goal is to bring safe and reliable electrical power to all Mozambicans by 2030".

Major steps had already been made, he pointed out. The capitals of all 154 districts and the headquarters of more than 200 administrative posts had been electrified.

"We are fully aware of the challenge that 'Energy for All' represents", Nyusi added. "But, as a determined people, we are sure that we shall be able to overcome the challenge and we are fighting for this".

Currently 31 per cent of the Mozambican population has electricity at home, and Nyusi believed that, by the end of this year, that figure will reach 34 per cent.

He admitted that this was "very little" in comparison with the size of the population, "but the steps we have taken are significant". The new sub-station would improve the reliability of the power supply in Nampula and Cabo Delgado, and would allow the grid to be expanded to reach a further 37,000 households.

Nyusi urged the public to regard electricity not simply as a means to illuminate their homes, but also as a contribution to raising their income. This meant setting up industrial units, particularly in agro-processing, that can use the power.

"Producing electricity has costs", he said, "and we can only compensate for these, if industries are producing. But there won't be any factories processing cotton, maize or cashew nuts, if we don't produce enough of these crops".

The government's partners are responding positively to other parts of the "Energy for All" programme, Nyusi said, Thus funding of 550 million dollars is available for the electricity transmission line from Temane in Inhambane province (the site of major natural gas fields) to Maputo. That line will be 560 kilometres long, and will include three new sub-stations.