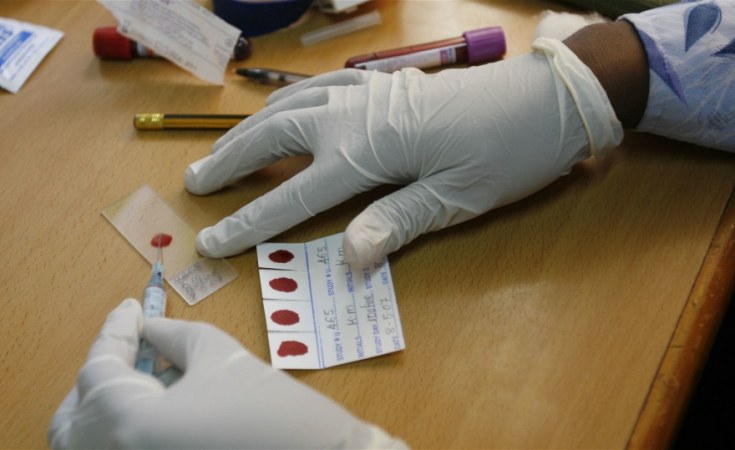 Gates Foundation
Blood samples being prepared for analysis as part of the malaria trial (file photo).
The Nation (Nairobi)
By Nasibo Kabale

Kenya has postponed a large-scale pilot test for a malaria vaccine that could reduce the burden of the disease.

The World Health Organisation (WHO) chose Malawi, Ghana and Kenya to vaccinate 360,000 children per year; and while the two nations began the rollout in April, Kenya is yet to start.

The introduction in Kenya, planned for this Thursday, was postponed by the Ministry of Health.

"I regret to inform you that the stakeholders breakfast meeting planned for this Tuesday, August 13, and the launch planned for Thursday, August 15, have been postponed to a later date to be communicated to you shortly. This is due to the upcoming Health Summit scheduled on August 14 and 15," head of the National Vaccines and Immunisation Programme, Dr Collins Tabu, said.

The vaccine is the first to show promise in reducing mortality and morbidity of malaria and will complement existing interventions.

Inadequate funding has been flagged as one of the biggest threats in eliminating malaria in Kenya. For years, interventions have relied heavily on donor funding.

For instance, a WHO report showed that the Global Fund was the biggest funder on anti-malaria campaigns in Kenya,contributing Sh6 billion in 2017, followed by USAID (Sh3.5 billion) and the UK (Sh240 million). Contrastingly, the government only allocated Sh100 million towards the campaign.

Research conducted by Roll Back Malaria initiative on funding requirements revealed that Kenya will need about $427,860,536 (Sh42.8 billion) between 2018 and 2020 to fight the disease, yet the money is not readily available.

Past studies found that the disease costs Kenya about Sh10.9 billion annually. This amount shoots to Sh25 billion when costs associated with losses due to malaria deaths are captured.

Poor funding for programmes is not restricted at the national level, it is replicated in counties.

As at April 2018, only Busia and Kwale had established budget lines for malaria control. Money allocated to fight the disease in the two counties is Sh10 million and Sh5 million, respectively.

The Mosquirix vaccine will be administered as part of routine childhood immunisation.

Mosquirix, the brand name for RTS, S vaccine, triggers the immune system to defend itself against the first stages of the disease.

A Stagnating Fight Against Malaria Calls for New Strategies 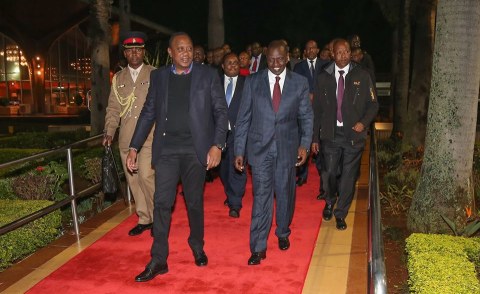 Crisis Looms as Kenya’s Pharmaceutical Firms Stop Importing Drugs
Tagged:
Copyright © 2019 The Nation. All rights reserved. Distributed by AllAfrica Global Media (allAfrica.com). To contact the copyright holder directly for corrections — or for permission to republish or make other authorized use of this material, click here.