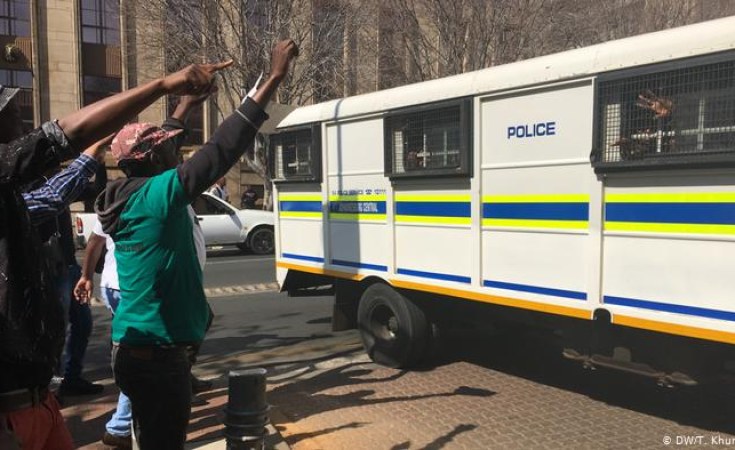 Nigerian students shut down MTN offices and Shoprite in Nigeria to protest against what they called xenophobic violence against their countrymen in South Africa.

Young people in Nigeria have been protesting and shutting down South African businesses to highlight their anger at "continuous xenophobic attacks on Nigerian residents in South Africa". The protests were organised by the National Association of Nigerian Students (NANS). On Saturday, 10 August, NANS shut down Shoprite in Ogun state. In July, MTN offices in Kaduna were shut down. The businesses were targeted because they are South African owned.

"It seems the government of South Africa derives pleasure from the senseless killings and sees the continuous xenophobic attacks on Nigerian residents in South Africa as a norm," Azeez Adeyemi, the national public relations officer of NANS, told reporters on Saturday.

The protests come after Elizabeth Ndubuisi-Chukwu, the deputy director-general of Chartered Insurance Institute of Nigeria, died at the Emperors Palace Hotel and Convention Centre in Kempton Park, Johannesburg on 13 June. An autopsy revealed she had been strangled.

At a media briefing on Sunday, 11 August in Pretoria, Naledi Pandor, the minister of international relations and cooperation, said her department was concerned "regarding statements said to...

Is the State Complicit in Xenophobic Violence in South Africa? 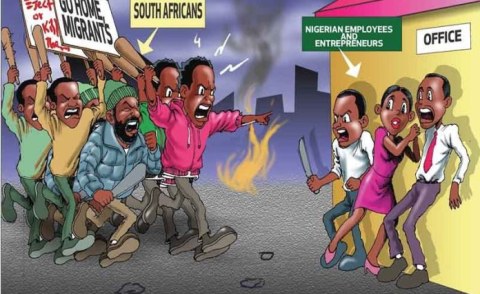 Govt Reacts to Protests Against South African Firms in Nigeria 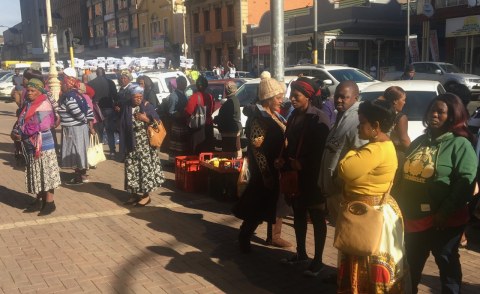 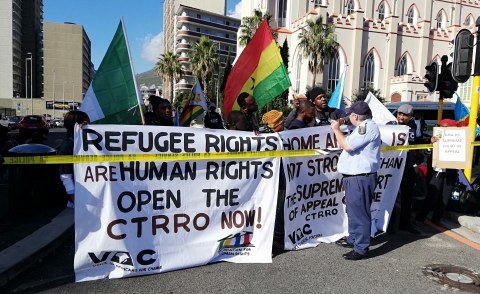 'Refugees Are Not Criminals' - Citizens March for Migrant Rights
Tagged:
Copyright © 2019 Daily Maverick. All rights reserved. Distributed by AllAfrica Global Media (allAfrica.com). To contact the copyright holder directly for corrections — or for permission to republish or make other authorized use of this material, click here.